This was an interesting week.  Can’t say I have any pictures from the hurricane.  Ordinarily I would not let a photo opportunity like that pass by.  However, I had to balance my desire for photos with the risk involved and for the most part – it wasn’t worth the risk.

But once the storm had passed – there were some nice shots.  We went to the ocean and the seagulls were hungry.  I have no idea if it was due to lack of food from the storm of what.  But today, those seagulls were taking food literally right out of the hands of people.  They would swoop in as a flock; one would knock it out of the persons’ hands and the rest would snatch it all away.

And lastly, it is early yet and the leaves are starting to change colors here in Maine. 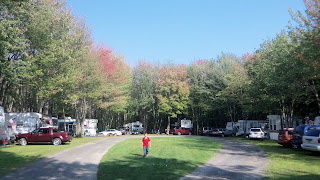 (The seasonal section – check out the beginning of foliage) 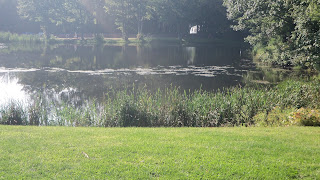 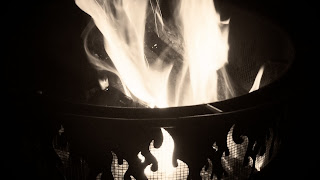 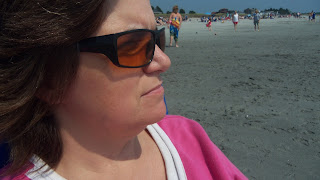 (A rare photo of me) 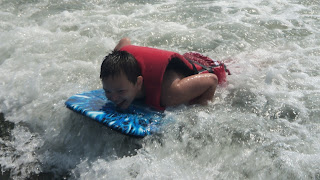 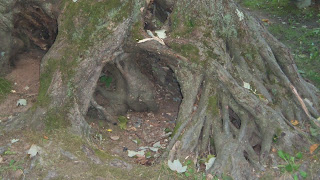 (A tree in the campground that somehow remains standing –
my kids can actually sit or kneel fully erect in that opening!)

While we were at the beach my husband struck up a conversation with an elderly gentleman.  He was a very interesting person.  The beach had some abnormal terrain this time (though it is always varied, this time was very different) – and the man was talking about how he had lived in this area for fifty years.  He spent a great deal of time on this exact beach during WWII.  He showed us where the trenches had all been dug to protect the shores from intruders and while they were guarding the coast he could always see fires in the distance from the off shore crews fighting to stop intruders from getting close.  It was a very interesting story.

And now the first day of school photos… Since it is a rainy, cool day we don’t have any outdoor shots this year. 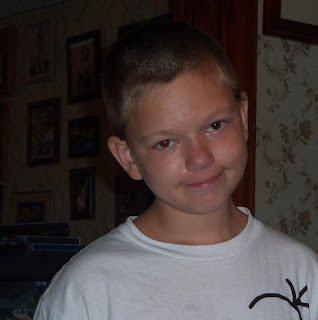 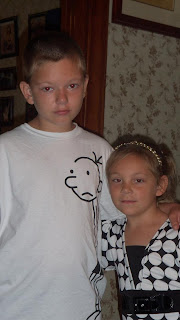 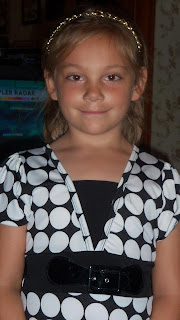 The Nina and the Pinta – Columbus’ Ships in Norwich CT 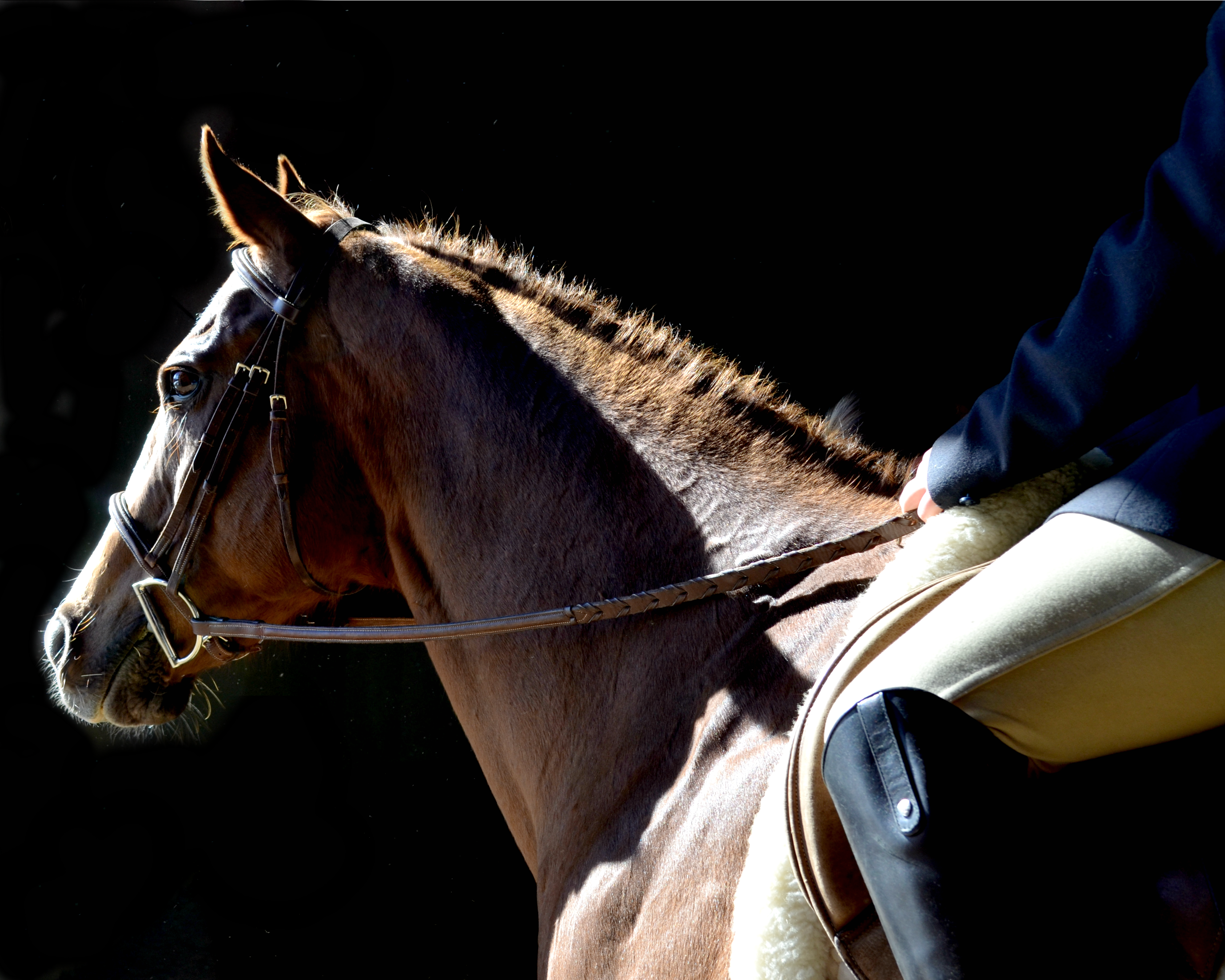 How Will I Best Display My Horses? With Easy Canvas Prints Of Course! 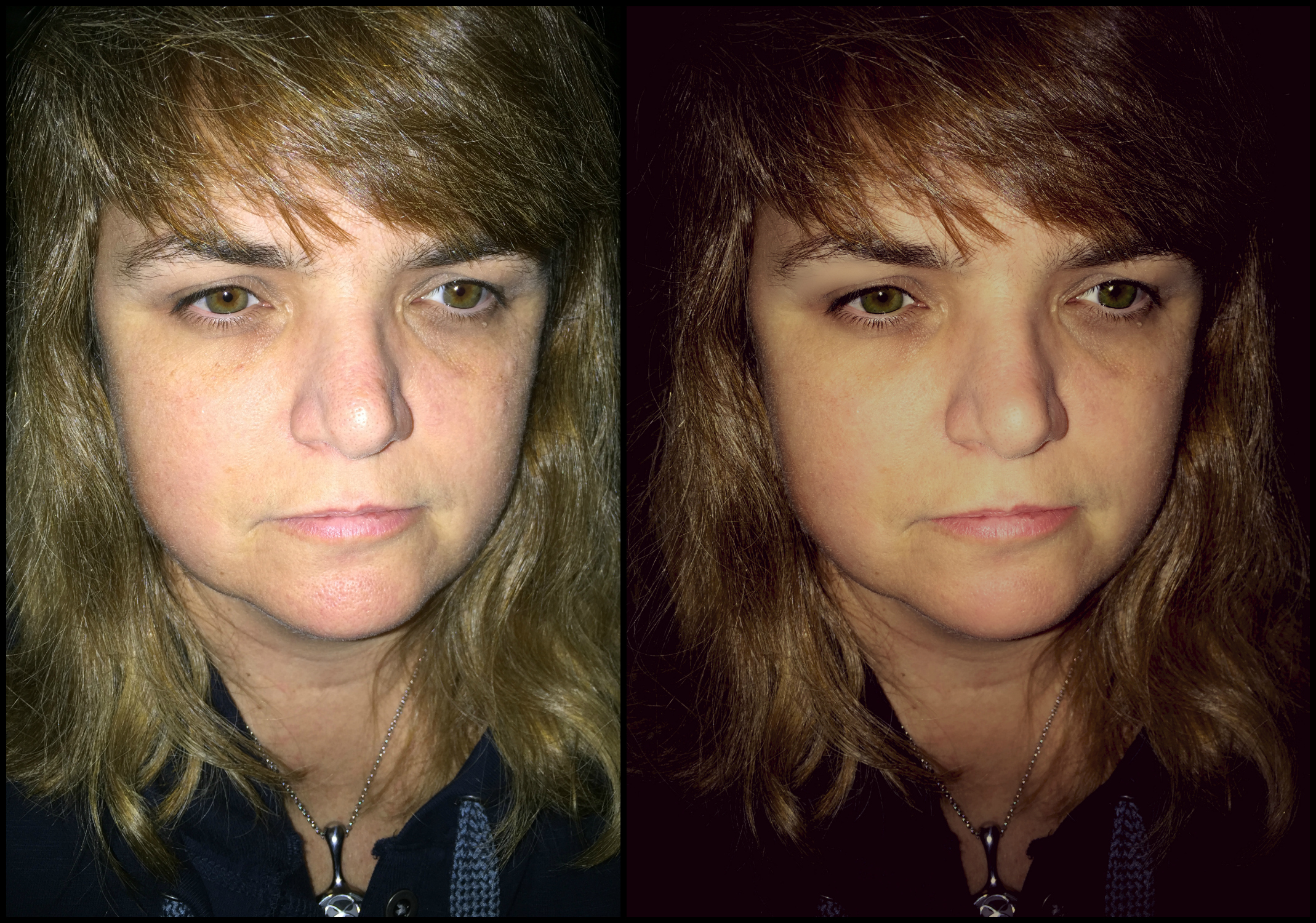 PicMonkey Is A Great Photo Editor 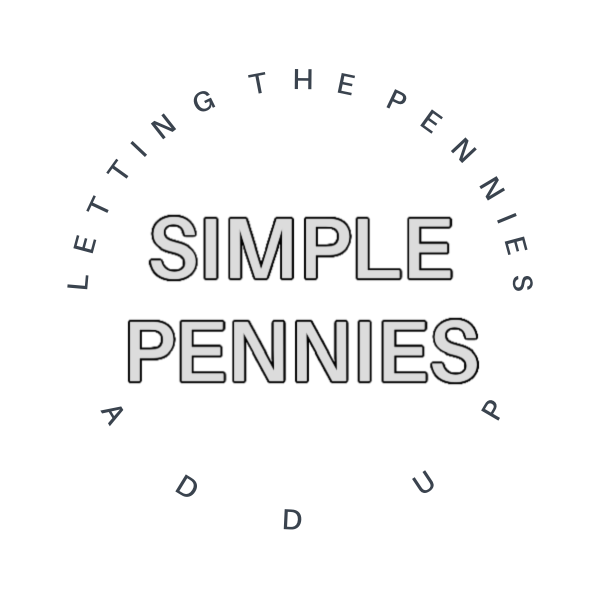