One of the largest dinosaur track sites in North America. Beneath their geodesic dome, you will find an exceptional display of early Jurassic fossil tracks that were made 200 million years ago. 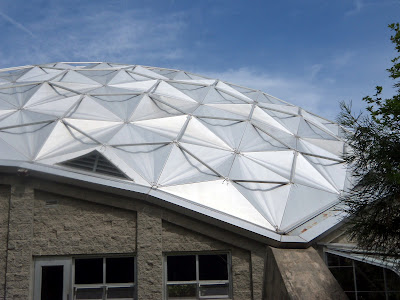 Surrounded by an Exhibit Center there are more than two miles of nature trails and the Dinosaur State Park Arboretum, containing more than 250 species and cultivars of conifers, as well as katsuras, ginkgoes, magnolias and other living representatives of plant families which appeared in the Age of Dinosaurs. 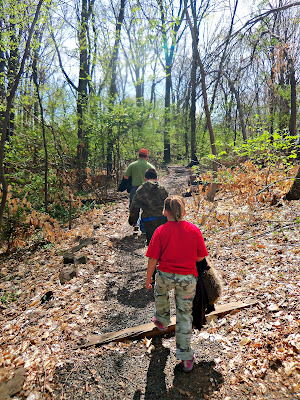 The Museum presents a bird’s-eye view of the preserved Mesozoic floodplain covered with tracks, dioramas of Triassic and Jurassic environments, collections of fossils, and interactive exhibits. 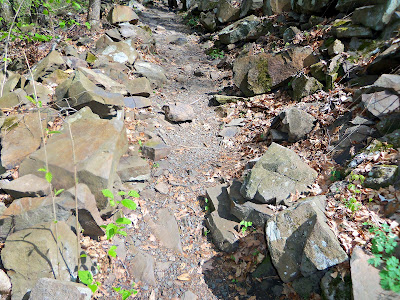 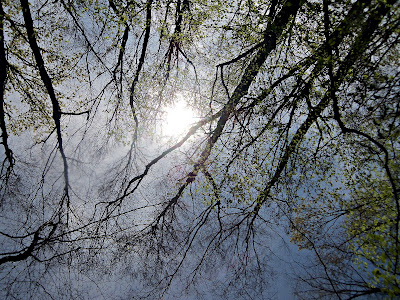 Dinosaur State Park officially opened in 1968, two years after 2,000 dinosaur tracts were accidentally uncovered during excavation for a new state building. Five hundred of the tracks are now enclosed within the Exhibit Center’s geodesic dome.The remaining 1,500 are buried for preservation. A model of Dilophosaurus, the dinosaur considered to be the likely source of the tracks named Eubrontes, is the highlight of the Jurassic mural and exhibit. 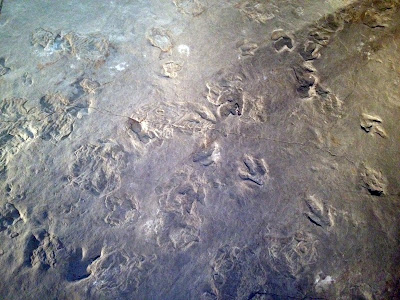 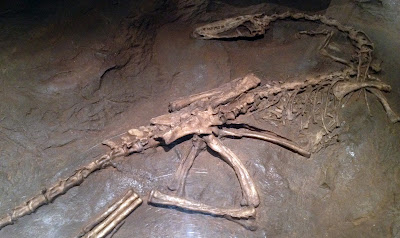 The park’s 200-million-year-old sandstone trackway is a Registered Natural Landmark. 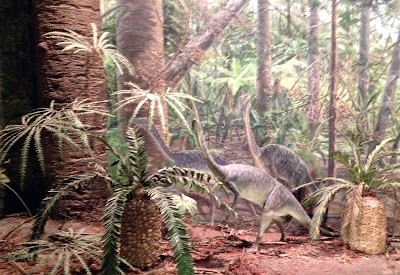 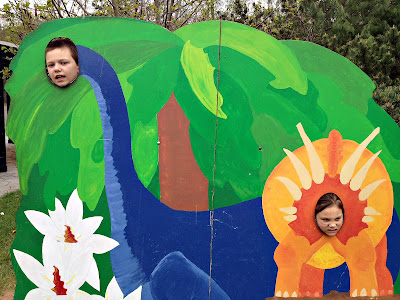 Dinosaur State Park and Arboretum is a unique 63-acre (25 ha) state park located 20 minutes south of Hartford at 400 West Street, Rocky Hill, Connecticut, USA. It contains one of the largest dinosaur track sites in North America, with early Jurassic fossil tracks in sandstone from about 200 million years ago. 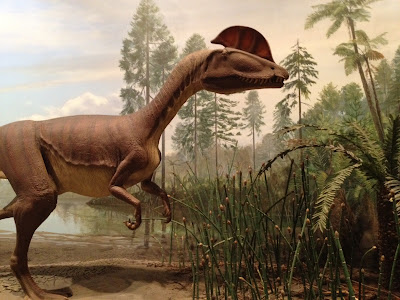 We had the perfect day at Dinosaur State Park.  The weather was just right and the kids were in great moods – totally excited about everything they ran across.  The only issue was that the trails were closing while we were on them and we could not quite find our way out just yet.  No – they did not need to send in rescue crews.  We could have found our way out more immediately but we were enjoying every moment of the hike – we were in no rush to leave…
Share