Well got home way to late last night to do a post so today’s post is a two day post.
Tuesday we spent about 7 hours at the pool.  It was the most beautiful day yet!  We had planned to catch a minor league baseball game but apparently they were totally sold out.  They said it is their busiest date of the year.  Maybe next time.

Instead we were able to go to the races.  I have never been to the races and neither have the kids.  We had no idea what to expect.  It cost us a fortune only because we were newbies.  This particular track only charges $12 per adult and nothing for kids 12 and under.  Plus they apparently allow you to bring in coolers and whatever you want to bring in.  Since we didn’t know that we had to buy all refreshments there – which are at amusement park prices and not very good.

The qualifying rounds began at 6:30 with races beginning at 7:30pm.  We got there at 4:30pm during all of the practice runs.  At that point the sun was still very bright and hot and we all managed to get quite burned.  Sephora was miserable so during practice runs this is what she did… 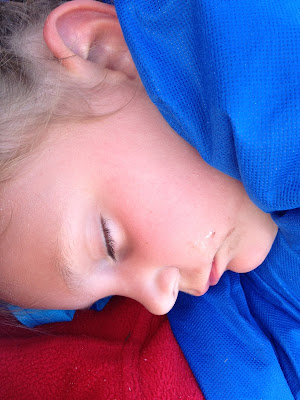 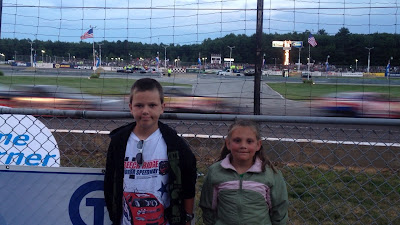 See the pro series cars zooming by behind them?  Just starting to get dark. 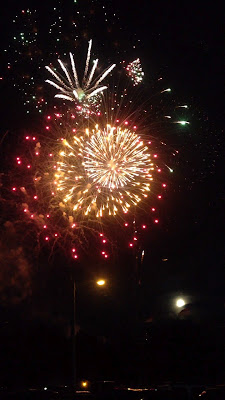 Then fireworks!
Now here is what I don’t understand.  I do understand that some people are much less patriotic than others and vice versa.  But when the National Anthem is playing, even if you don’t put your hand over heart, or don’t even stand up – your choice.  I don’t agree with it but it is your choice.  But to be rude and disrespectful, walking, talking, running, etc… is just so lame and inexcusable.  Now some of those were kids who may not have been taught to be respectful.  But many (most) were adults.  One guy even had a God Bless USA flag on his shirt and was probably the most disrespectful of them all.  Shame on them!
Day 7
We got a really late start today – we all slept in after the races and fireworks last night.  Plus the weather was less than stellar today.  There were a couple hours of nice weather but it started with rain and right at dinner time it ended with rain.
We and our neighbors all went to see Madagascar 3.  That was really cute and may possibly be even better than the first two movies. 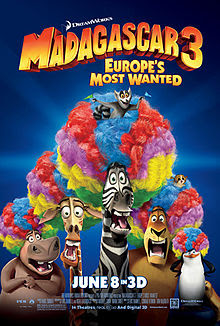 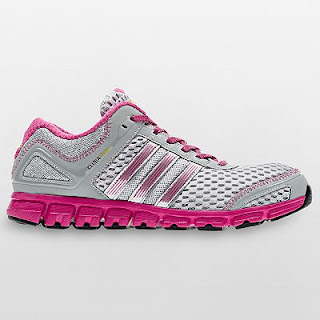 I have some problems with my feet and knees.  When I find a sneaker that works well for me – I need to stock up and buy what I can until I find the next shoe that works for me.  Today I bought a third pair.  That should hold me for a bit plus it allows me to leave a pair at the camper.
We then had a cookout with our neighbors and no sooner was all the food ready and it started to downpour again.  At this time we do not have a tent (just the camper canopy) – since ours was ripped apart during the last storm.  We went forward with the gathering but due to heavy rains we retreated to our own campers shortly after eating to watch a movie and put all the kids to bed at a decent hour.
No idea what we are doing tomorrow – probably beach and/or pool.  ﻿

4 Questions To Ask Before Tying the Knot

5 Ways to Prepare Your Children for the Future