Well actually it has not been a week – just four days.  But I want to update you all on Mondays so I will refer to the first four days as “Week 1”.

I have been drinking much more water – as opposed to none from before.  Some days only water but some days a diet soda (just one).  I am actually getting quite used the water and look forward to drinking it.  Who knew?! And not one frappuccino and I have them everywhere.  I actually haven’t had one of those for two weeks.

Protein – that is taking about as much effort as I thought it would.  A great deal of effort.  I would much rather just sit down to two slices of toast for supper but I have been doing the protein and I have gone hungry if I didn’t want the protein.

I still have not been eating an apple a day.  This is so odd and funny – I love apples.  How can I not eat ONE PER DAY?  It just never seems to happen. Maybe I will eat one today.

I may have snuck a french fry here or there but one or two – not a full order of fries.

I have been biking every day and when I have a pool available – I have spent a great deal of time swimming.  I have also been doing squats, lunges, calf raises etc… I have yet to work on my arms other than swimming but I will get there.  Still trying to develop a routine.  Being on the road three days a week makes routines difficult.

And the grand total for four days – 5 pounds.

The next update will be after a full week.  AND I already bought new bathing suits for the next couple sizes down.  I am good to go… 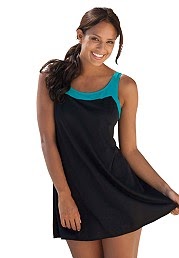 This one in red/black 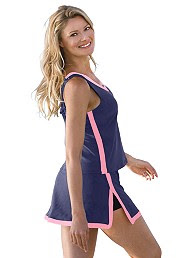