I love taking photos but sometimes they are just not “right” coming straight out of the camera.  For example – this photo was taken of both of my kids (by me of course- with my Nikon D40): 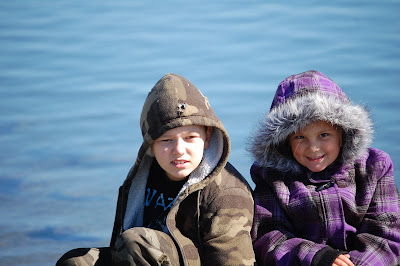 Well the first thing we all notice are the holes in Anthony’s hood.  Because I raise them to be thinkers and innovative – the day we bought that sweatshirt he took scissors to it and decided to make a mouth hole and eye holes so he could pull the hood down over his face and have a built in mask.  It didn’t come out quite like he planned (naturally we didn’t know before he did it or we would have persuaded him otherwise) and I was not so thrilled he cut up a brand new sweatshirt – but whatever – he loves that sweatshirt.

His photo is a whole different tutorial.  For now I am dealing with Sephora.  I just thought she was so cute and happy in this picture so I cropped her out and played with the photo.  The resolution is pretty high so that was easy enough to do. Joolo Media has great solutions for professional photo editing.

This is the original photo as cropped: 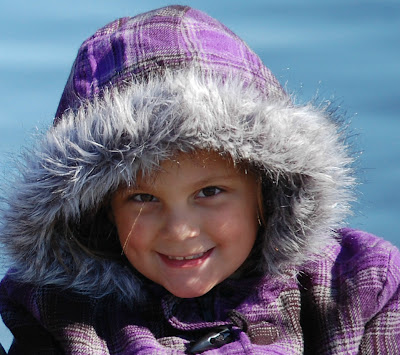 I felt her face was just too dark on such a beautiful day.  The first thing I did was brighten up the photo and lighten the exposure while keeping some of the contrast.  I then warmed up the temperature slightly.  (This is done in PicMonkey and those are the exact terms they use).  That led me to this photo: 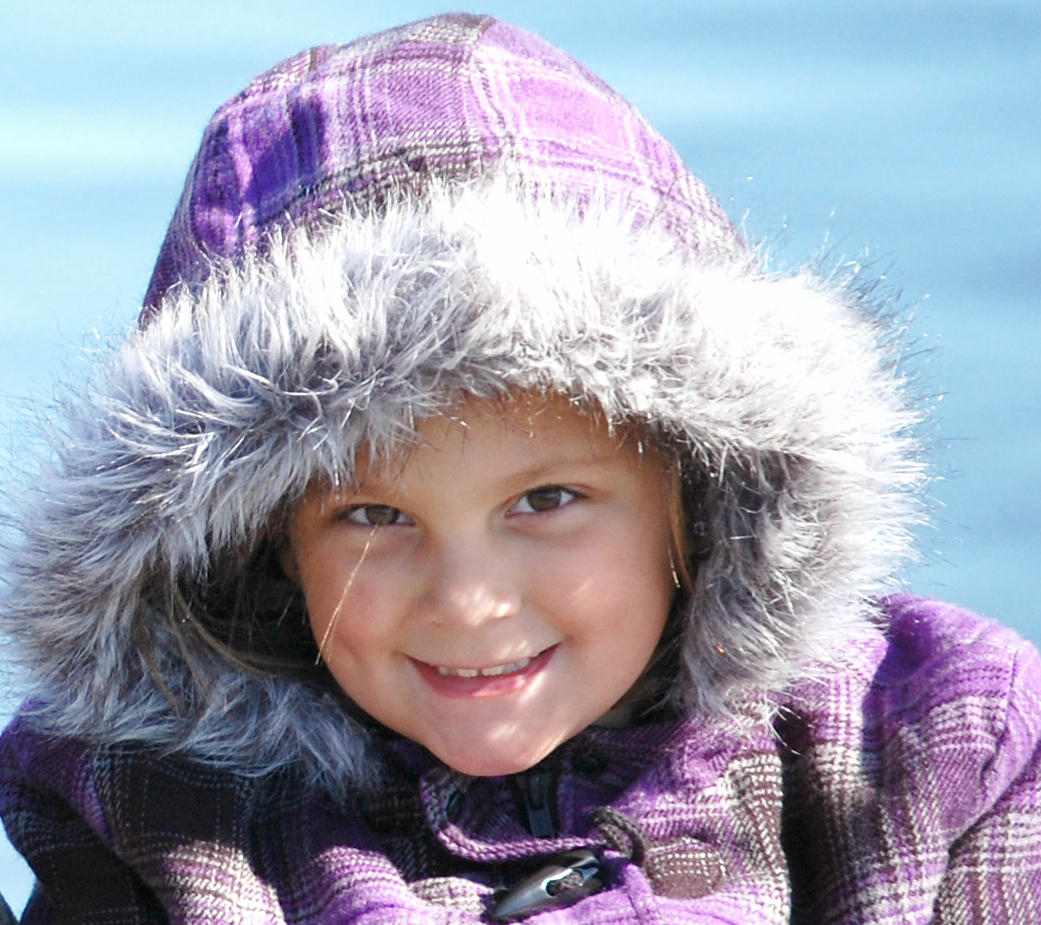 In this photo I liked her face just fine but didn’t like the fact that the trim on her coat had been bleached out.  So I used the clone tool and re-created the trim on the right side of the hood leaving me with a photo that I am happy with.  I thought about editing that piece of hair out of her face but it was a cold, windy day and I like it there. I also cloned out that tiny bit of Anthony’s jacket that was still appearing in the lower left hand corner. 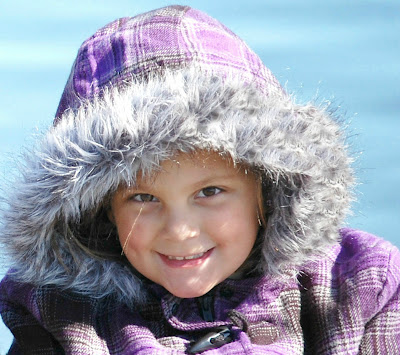 So from first crop to last edit:

This Week in Pictures… Been One of Those Weeks