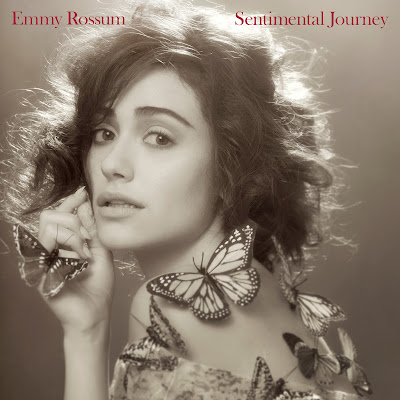 Media Links:  “These Foolish Things (Remind Me Of You)” Music Video / Emmy on Twitter
Links To Buy Album:    iTunes / Amazon 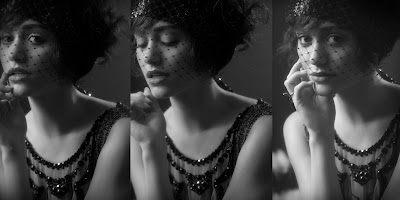 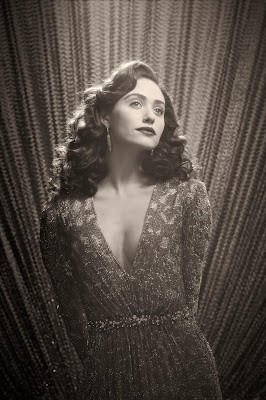 Emmy has such a phenomenal voice for these classic songs.  The CD brought back such memories of the years I spent listening to records with my grandmother on the old “hifi”.  Sadly, my children will never experience those memories but they will probably look fondly upon CD’s like that when they have children.  Emmy has such a concise, crisp beautiful voice that provides exceptional artistic interpretation to these classic songs.  I am always in favor of not losing sight of all forms of music.  It is okay to create new forms and add to musical insight – but not at the expense of losing such beautiful songs as these.
My favorite song on the CD is Pretty Paper and I very clearly remember listening to it in its original form with my grandmother – Sentimental Journey was definitely a strong second.  I have recently introduced my youngest children to Helen Reddy, Peter, Paul and Mary, Dolly Parton and more – and I look forward to sharing these classics with them with the elegant, modern voice of Emmy.  I love this CD and will definitely be listening to it many times in the future.
I participated in this campaign for One2One Network. I received a free copy of the CD to facilitate my review. By posting, I am eligible for incentives. All opinions stated are my own.
Share