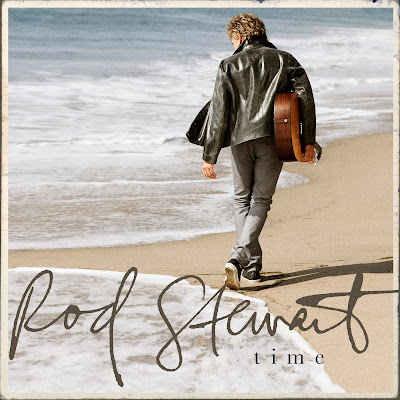 This is a CD that I was very excited to review – Rod Stewart, Time.
First of all I grew up listening to Rod Stewart and LOVED him.  His hits were a highlight at every single school dance for years.  His music is meaningful and timeless.  Time has those same qualities.  His newest CD has 12 songs (listed below) and my favorite on the CD is Beautiful Morning.  First of all to me his album cover appeals to me and reminds me of our family walks on the beach first thing in the morning – which we do as often as we can – Spring, Summer, Fall or Winter – doesn’t matter what time of year.  But the song itself also brings home those peaceful feelings.  The song just makes me feel like it’s a good “place” to be.  It has been awhile since I have heard anything new from Rod Stewart and it is a great opportunity.  You should all check it out – give the tracks a listen and remind yourself just how awesome his music and his style is. I can definitely tell that he has “experienced” more of his life prior to writing these songs.  They are more focused and more mature.
Twitter / iTunes / Amazon
Time Track Listing:1. She Makes Me Happy2. Can’t Stop Me Now3. It’s Over4. Brighton Beach5. Beautiful Morning6. Live The Life7. Finest Woman8. Time9. Picture In A Frame10. Sexual Religion11. Make Love To Me Tonight12. Pure Love 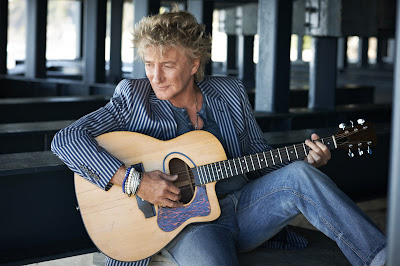 Rod Stewart has spent four decades being a rock star, three being a parent, and has a new album’s worth of rollicking stories to tell. Time is his first album of new material in almost 20 years (and his hairstyle hasn’t changed one bit!) 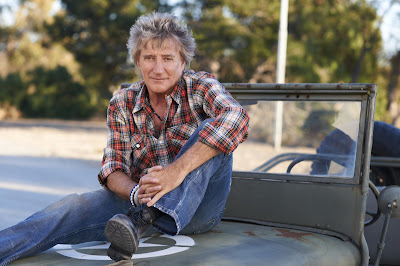 Time, releasing May 7th, 2013, marks Stewart’s long-awaited return to his songwriting roots and features 12 tracks, 11 of which he wrote and produced. 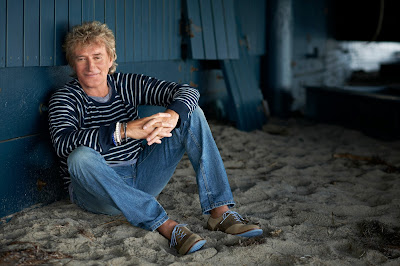 The album was born from a burst of inspiration that came while Rod was reviewing his life for his recent memoir. Rod rediscovered his voice as a songwriter and rekindled his gift for writing the honest, nerve-touching narratives that have been the cornerstone to the first three decades of his career. 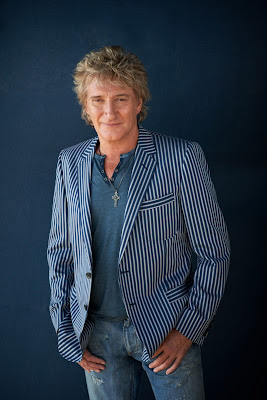 “Suddenly ideas for lyrics were piling up in my head,” he says. “Next thing I knew, I had a song called ‘It’s Over’ about divorce and separation. And now I was getting up in the middle of the night and scrambling for a pen to write things down, which has never happened to me. I finished seven or eight songs very quickly and I still wasn’t done, and it became apparent that I would eventually have a whole album of material to record.”

Along with the release of Time, Stewart is set to embark on the European leg of his Live the Life tour on June 1st, while American dates with Steve Winwood will kick offOctober 17th.


I participated in this campaign for One2One Network. I received a free copy of the CD to facilitate my review. By posting, I am eligible for incentives. All opinions stated are my own