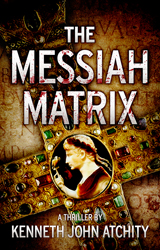 The Messiah Matrix by Kenneth John Atchity is a fast-paced contemporary thriller in which a young Jesuit priest becomes romantically entwined with a vivacious archaeologist as they pursue the hidden history that links Jesus Christ with Augustus Caesar. A year before it occurred, the novel predicted the resignation of the pope and the election of an Argentine Jesuit to succeed him. In a story that will leave readers breathless and hungry for more, Atchity weaves a compelling tale about the foundations of today’s Roman Catholic Church lying deep in the religious rituals of the ancient Roman Empire. From the first page to the last The Messiah Matrix takes the reader on a riveting adventure from the ancient city of Caesarea in Israel to Rome’s labyrinthine catacombs and beyond, and provides gripping evidence for all those who have ever wondered about the historical existence of the Christian Savior. The Messiah Matrix is a tour de force of modern drama and intrigue, classical scholarship, and early church history that will change the way you understand the birth of Christianity. The Messiah Matrix may prove to be one of the most controversial novels ever written. Graeco-Roman scholar, professor, and producer Dr. Atchity is perhaps the only author alive today capable of creating this ground-breaking work. 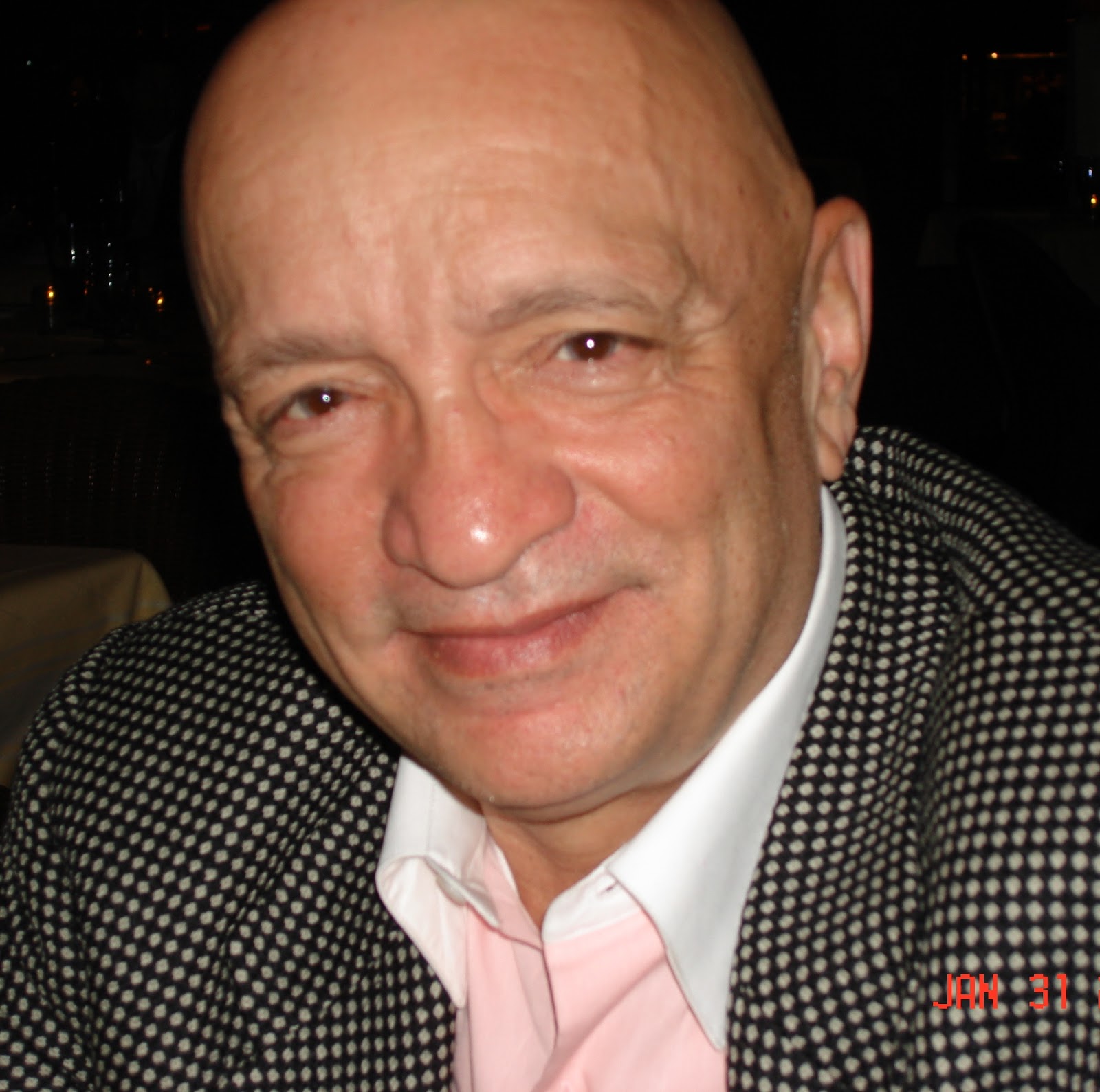 The author of The Messiah Matrix, Kenneth John Atchity, at the age of ten began instructions in the Latin language from a multi-lingual Jesuit mentor and went on to continue his study of Latin, and to begin Homeric Greek, and French at the Jesuit high school, Rockhurst, in Kansas City, Missouri. He won an Ignatian Scholarship to Georgetown University in Washington, D.C., where he graduated as an English/Classics major and won the University Honor Program’s prestigious Virgilian Academy Silver Medal for his nationally-tested knowledge of Virgil’s Aeneid. At Georgetown, he added to his four years of high school Homeric Greek with studies of Attic and Koinaic Greek as well as further studies in Homer and four more years of Latin. He spent his junior year summer at King’s College, Cambridge. Atchity received his Ph.D. from Yale in Comparative Literature, after adding Italian to his seven languages, focused on the study of Dante under Harvard’s Dante della Terza and Yale’s Thomas Bergin. His dissertation, Homer’s Iliad: The Shield of Memory, was awarded the Porter Prize, Yale Graduate School’s highest academic honor. His mentors at Yale included Thomas Bergin, Thomas Greene, A. Bartlett Giamatti, Richard Ellinger, Eric Segal, and Lowry Nelson, Jr. He was professor of literature and classics at Occidental College in Los Angeles, 1970-87, served as chairman of the comparative literature department, and as Fulbright Professor to the University of Bologna. His academic career included books on Homer and Italian literature, and dozens of academic articles and reviews. During his years at Occidental, Atchity was a frequent columnist for The Los Angeles Times Book Review, where he reviewed the novels of Umberto Eco, Doris Lessing, Gabriel Garcia-Marquez, Carlos Fuentes, and many others. In a second career Atchity represented writers of both fiction and nonfiction, accounting for numerous bestsellers and movies for both television and big screen. In the tradition of Dominick Dunne, Sidney Sheldon, and Steven Cannell he has drawn on his professional experience with storytelling to write The Messiah Matrix.