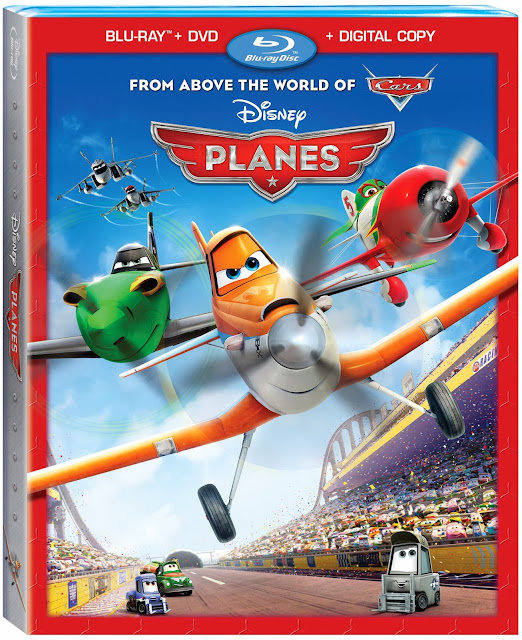 The High-Flying Adventure About Dreams Taking Flight
Lands on Blu-ray™, DVD, Digital HD and On-Demand on November 19, 2013,
Just in Time for the Gift-Giving Holiday Season 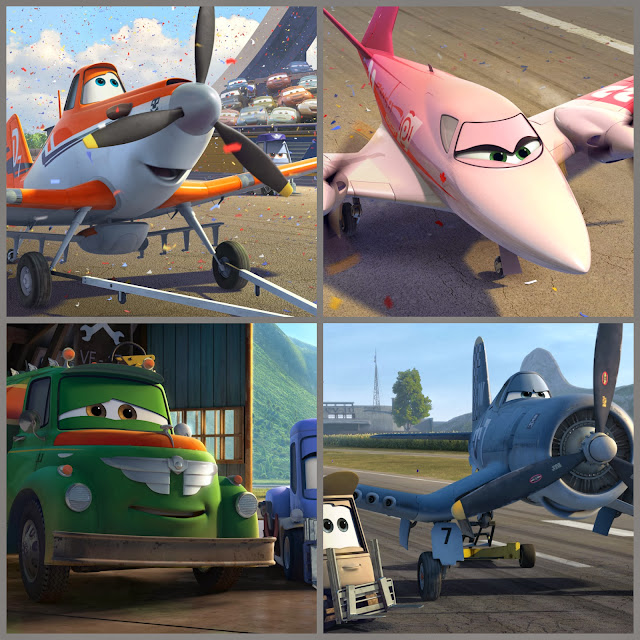 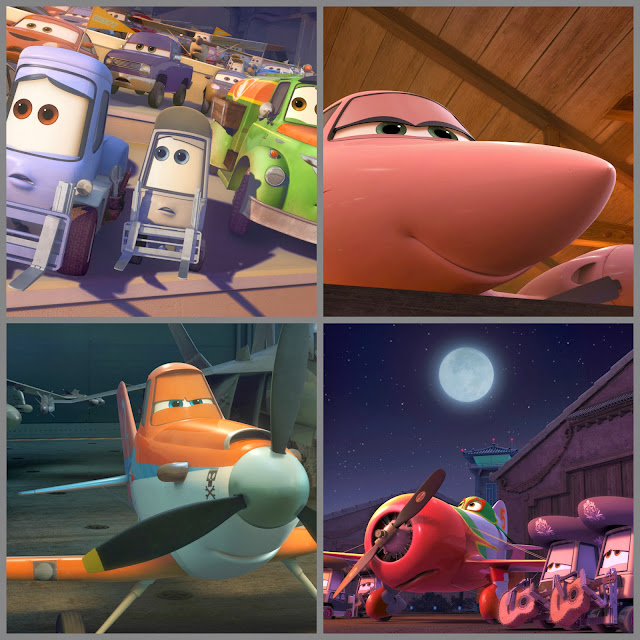 ·       “Like” us on Facebook: https://www.facebook.com/DisneyPlanes
·       Follow us on Twitter: https://twitter.com/DisneyPictures
·       Website and Mobile Site: http://movies.disney.com/planes
Film Synopsis:
The world of Cars takes flight in Planes, Disney’s high-flying animated comedy revved up with action and adventure.  Join Dusty, a crop duster with sky-high dreams and a once-in-a-lifetime chance to take on the world’s fastest flyers in the greatest air race ever. Dusty has a huge heart but two big problems…he’s not exactly built for speed, plus he’s afraid of heights.  His courage is put to the ultimate test as this unlikely hero aims higher than he ever imagined. With a little help from his friends, Dusty finds the courage to be more than he was built for—and the inspiration to soar.
About The Walt Disney Studios:
For nearly 90 years, The Walt Disney Studios has been the foundation on which The Walt Disney Company was built. Today, the Studio brings quality movies, music and stage plays to consumers throughout the world. Feature films are released under the following banners: Disney, including Walt Disney Animation Studios and Pixar Animation Studios; Disneynature; Marvel Studios; Disney|Lucasfilm; and Touchstone Pictures, the banner under which live-action films from DreamWorks Studios are distributed. The Disney Music Group encompasses the Walt Disney Records and Hollywood Records labels, as well as Disney Music Publishing. The Disney Theatrical Group produces and licenses live events, including Disney on Broadway, Disney On Ice and Disney Live!
Share