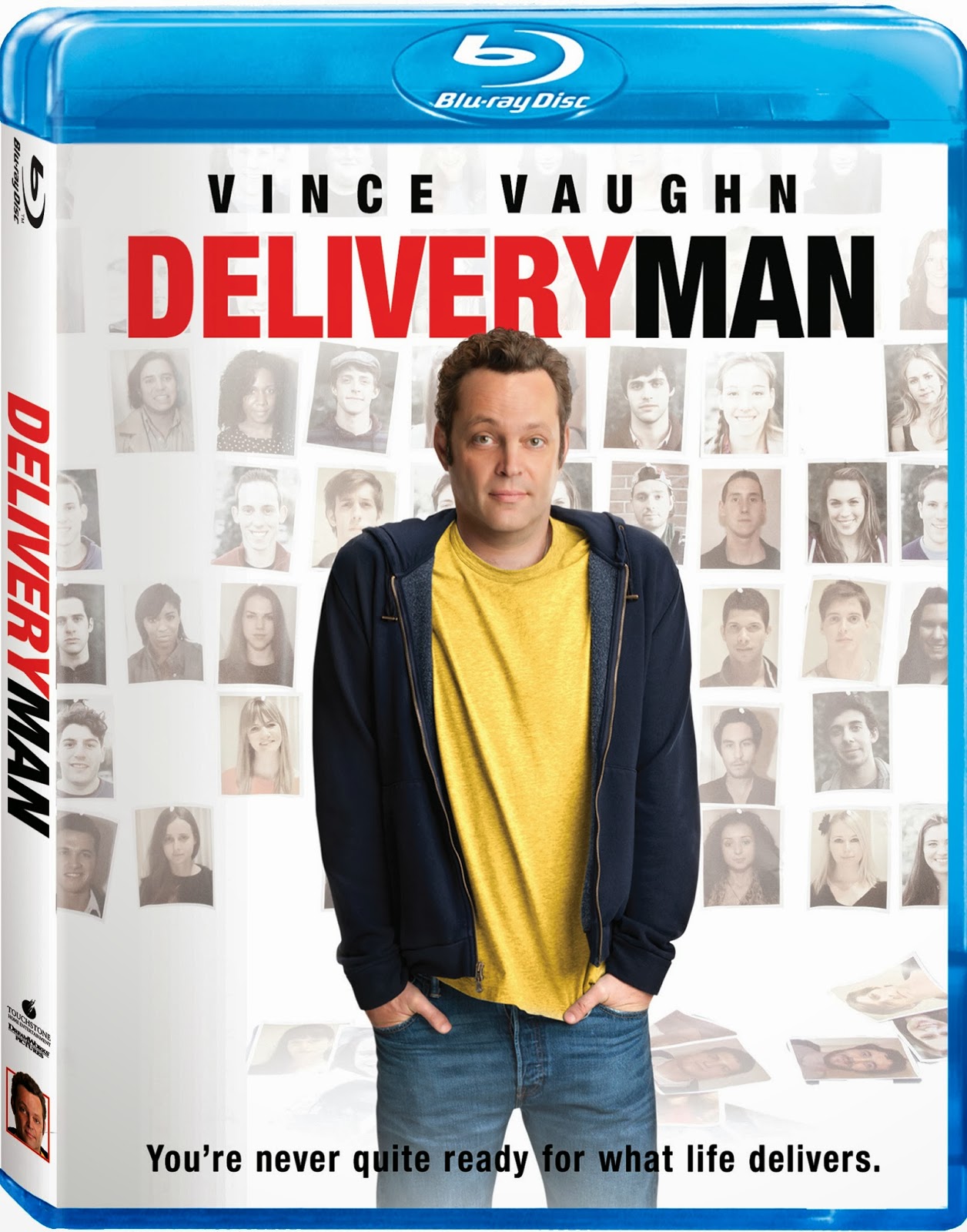 I totally cannot wait to see this movie!  I missed it when it was in theaters.  Our family is about as non-traditional as a family can get – and his?  Maybe even more than mine!
In this heartwarming comedy, underachiever David Wozniak (Vince Vaughn) learns he’s actually an overachiever — he’s fathered 533 children via donations made twenty years earlier! David soon discovers that the shock of his life might just be the best thing that’s ever happened to him. Along the way he discovers not only his true self, but also the father he could become. Also starring Chris Pratt and Cobie Smulders — and complete with bonus materials, including behind-the-scenes footage — it’s a feel-good movie that really delivers.
Release Dates:
March 25, 2014 (Direct Prebook: 1/28; Distributor Prebook: 2/11)
Available Formats:
1-Disc Blu-ray, 1-Disc DVD, Digital HD/SD & On-Demand
Bonus Features:
Building Family (Blu-ray & Digital)
Vince Vaughn: Off The Cuff (Blu-ray & Digital)
“I Got The Part” (Blu-ray & Digital)
Bloopers (Blu-ray, DVD & Digital)Deleted Scene: You Are Under Arrest
(Blu-ray, DVD & Digital)
*Digital bonus offerings will vary per retailer
Feature Run Time:       Approx. 105-minutes
Rated:                                PG-13 (for thematic elements, sexual content, some drug material, brief violence and language)