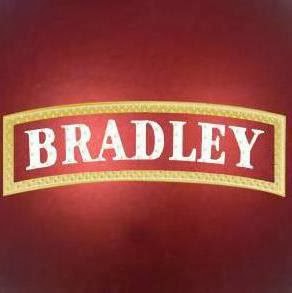 Last night we had the opportunity to attend the first play in Bradley Playhouse’s 2014 season.  The opening play was:

Take six girlfriends, a Trivial Pursuit game, two Spanish gents and a plate of spaghetti…it all adds up to an evening of madcap hilarity in this classic comedy by Neil Simon.

There are still quite a few shows remaining for the Female Odd Couple.  Check here for Ticket Information.

The Bradley Playhouse is a 113 year-old vaudeville theatre in the heart of the Putnam Antiques and Restaurant District in the “Quiet Corner” of Northeastern Connecticut.  It is an amateur community theatre, operated by the members of The Theatre of Northeastern Connecticut, Inc.  TNECT produces six season shows per year and several special fundraising events for The Bradley Playhouse Restoration Fund.

The Bradley Playhouse has an amazing history.  Although I am not a member of the organization I was very much involved as a patron when I was younger.  Until 1985 the Bradley was known as the Imperial and was a movie theater.  I grew up with the Imperial and spent so much time there.  To this day I remember the first movie I saw there was Bambi and the movie I saw the most there was the original Indiana Jones.  I always loved going there – it was my favorite place to do throughout my entire childhood.  It was always an extra special occasion when they opened up the balcony area.  Every child wants to sit in the balcony.  I remember so many experiences at the theater – and there were some “live” ones over the years.  To see the full history Click Here. 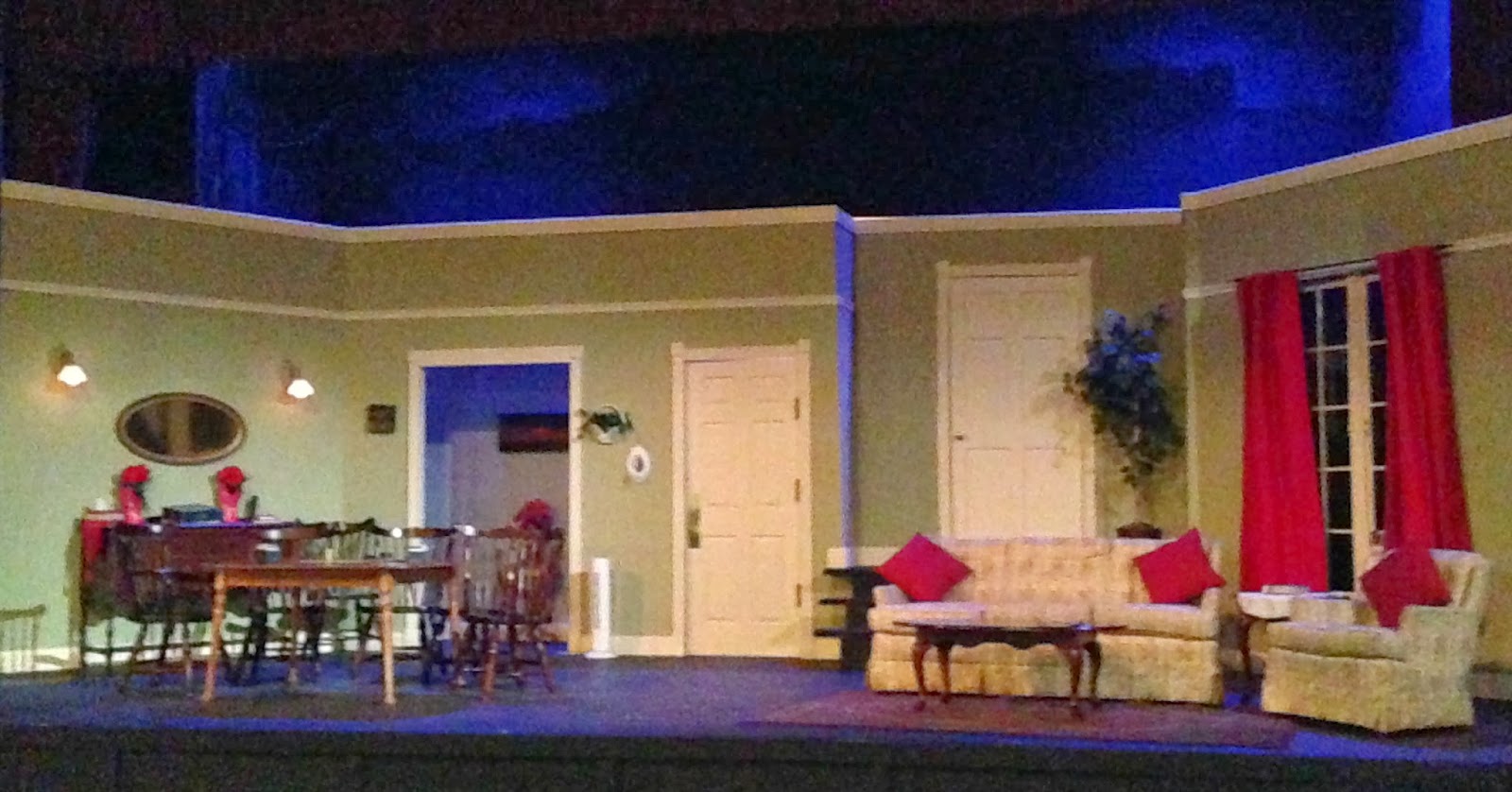 Most recently the Bradley has undergone some major renovations and is still working on fundraising to complete their most recent renovations.   If you would like to donate to their remaining construction expenses for the fire escape renovation – please call (860) 928-7887.  They are still trying to raise $7,300.

Now my thoughts on the show – The Female Odd Couple was downright hilarious.  We (as well as everyone) were laughing the entire time.  The set was perfect.  Having also grown up watching the original odd couple – this play was so true to my expectations but with so much more humor.  There was a great deal of adult humor adding to its hilarity.  The cast was amazing.  Each person played their role perfectly – every single character.  But I do have to say Flo was played brilliantly by Jen Briere.  The spanish gentlemen made the play complete.  They added the depth of outside interaction creating a realistic society.   I highly recommend seeing The Female Odd Couple which runs:
February 28 and March 1, 7, 8 at 7:30 p.m.
February 23 and March 2, 9 at 2 p.m.

Tickets are reasonably priced and the Bradley is a non profit organization.

Check out their full 2014 season HERE for details.  However in summary the shows will be: