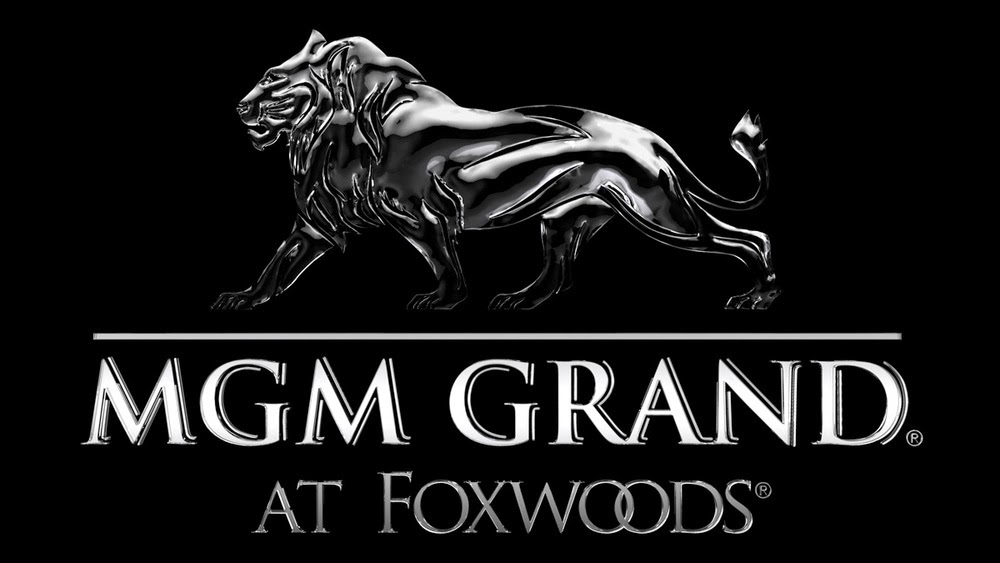 Our latest giveaway is for two tickets to a show at Foxwoods Resort Casino. Medium with a Message Matt Fraser will be at the MGM Grand Celebrity Ballroom on June 1st, 2014 from 4-6 pm EDT.

Matt Fraser is the gifted psychic/medium and author of the new book “The Secrets to Unlocking Your Psychic Ability”, He has been featured on NBC Morning News, CBS Radio, FOX News & More! Globally renowned for delivering heartfelt messages from the Other Side, Matt Fraser is truly gifted in bringing through validation with names, dates and places from loved ones in heaven to show those in the audience that their loved ones are safe and at peace and forever with them. When you attend Matt’s Live Show his natural sense of humor and compassionate messages entertains and provides comfort to every life he touches.

Here’s a story from ABC Chronicle to help you understand more about him.

Matt works with the departed to help the living let go of grief so they can focus and celebrate the positive memories, love, friendship & closeness that has been left to them by a loved one, rather than focusing on the concept of loss – because love is eternal.

Matt grew up psychic, just like the character played by Haley Joel Osment in the film the Sixth Sense. The departed came to Matt asking him to help their living loved ones with their messages, memories in order to serve as a bridge from grief to survival.

“The experiences and love you have shared with someone who passed you can never lose,” Matt tells his audiences. “They are the memories that continue to live within you and inspire and encourage you to live and celebrate each day with Happiness.”

Watching clips from the film The Sixth Sense, it’s easy to imagine the life led by real life psychic Matt Fraser, 22, who says he relates to the fictional child character who famously said, “I see dead people, walking around like regular people.”
“It was almost like living that movie because I too had the departed coming into my bedroom at night,” Fraser tells a crowd at one of his readings. “They were trying to get me to pass on messages to people.”

I would love to go see his show.  Without a doubt I would love to communicate with my grandmother.  She has never met my youngest two children and I have always felt a compounded loss because of that.  I like to think she sees them…

And now, for the ticket giveaway. The giveaway is for two tickets to the June 1st, 2014 show at 4-6pm EDT at the Foxwoods MGM Grand Celebrity Ballroom. It is open to US residents who are 18+ who can physically be in Ledyard, CT for the show. Value is $40/ticket.

Entry-Form
Disclosure: Java John Z’s received two show tickets for this publication. My opinions are my own and may differ from those of your own. Java John Z’s is not responsible for sponsor prize shipment.
Share