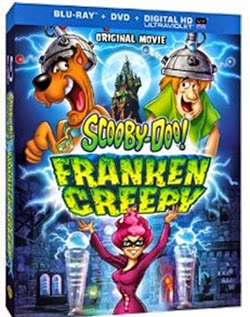 Holiday Contest and SweepsCo-Hosted By:

Proudly Brings You The 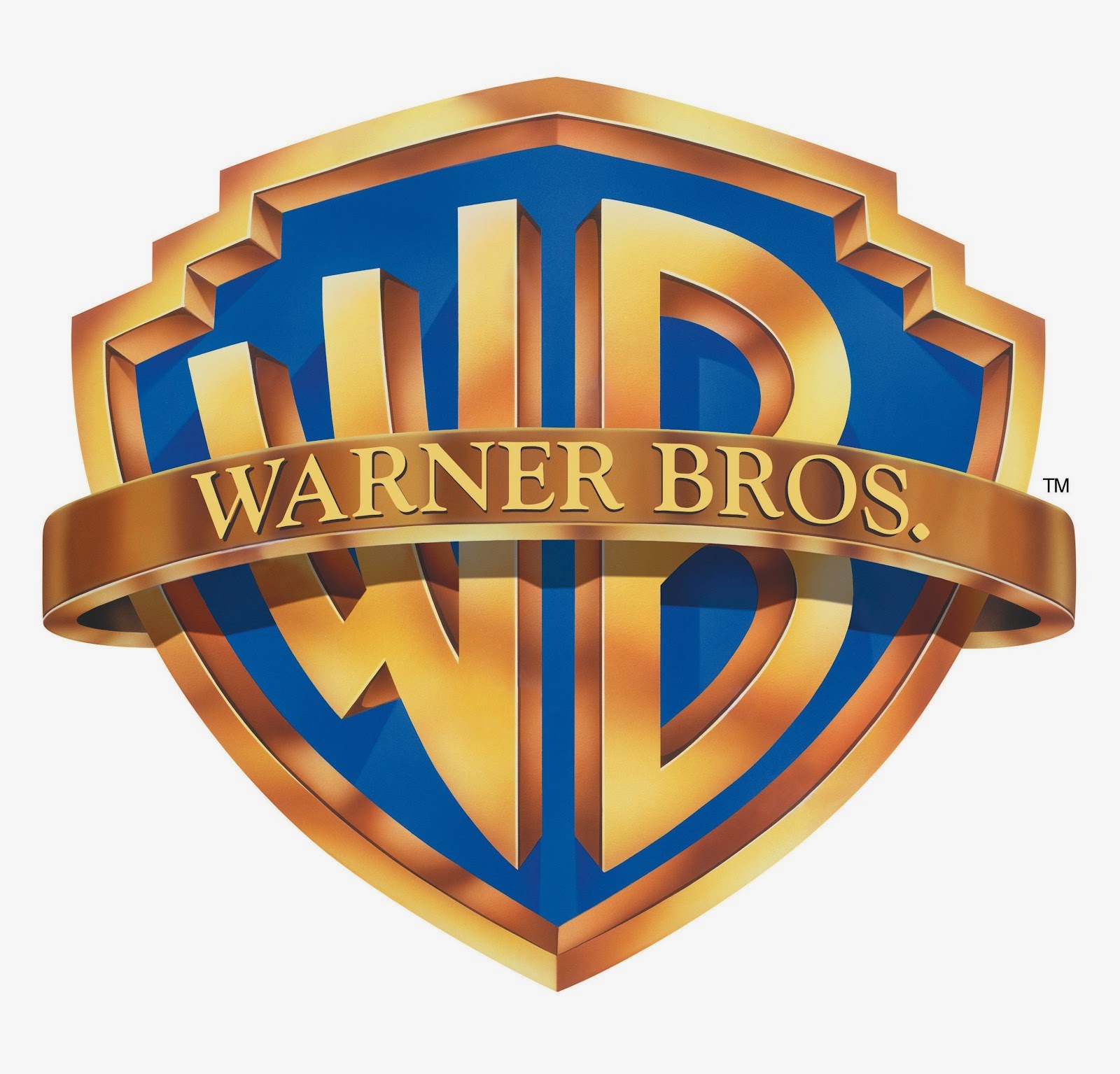 Warner Brothers Home Entertainment is bringing Halloween just a little
early to us all this year with the release of this all new original movie. In
this feature Velma discovers she’s inherited her great-great uncle Dr. Von
Dinkenstein’s cursed castle in the terrifying ghostly town of Transylvania,
Pennsylvania. Just when the Gang persuades Velma to claim her inheritance,
the ghost of Dinkenstein Castle blows up the Mystery Machine as a warning
to the group that each of them will lose what is most dear to them if they
continue to pursue the mystery of the castle.

Now the gang must spring into action to solve the mystery while also dealing
with the threats from Dickenstein’s ghost. After dedicating her life to prove
that ghost and ghoulies are nothing but hoaxes, could the family’s famous
be the end of everything she believes? Scooby, Shaggy, Fred, Daphne team
up to help her solve the mystery and save her reputation. 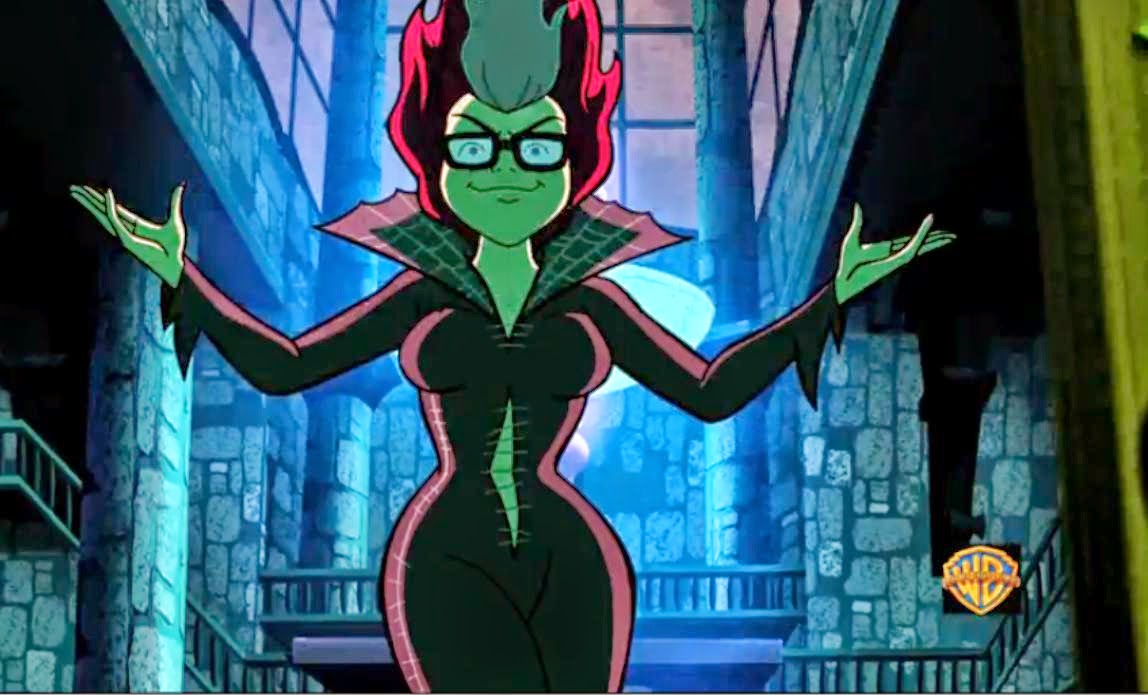 The Gang soon realizes that they have to deal with threats from Dickenstein’s
Ghost without Fred’s precious Mystery Machine. Daphne encounters one of her
worst fears, in that would be loosing her good looks while Shaggy and Scooby try
to figure how to continue to work without their appetites. This animated film will
keep your kids entertained as Scooby and the Gang do what they do best.
Scooby – Doo and the gang are enjoyed by my entire family.  They are one of the cartoons that has stood the test of time – loved by everyone.
Let’s Watch A Clip From The Movie!
Scooby-Doo! Franken Creepy is set to release at a store near you on August 19,2014.
A Big Thank You To Our Sponsor
Warner Brothers Home Entertainment

This giveaway is in no way endorsed, associated or affiliated with Facebook,Twitter
or any other Social Networking Site.This giveaway is valid in the Continental United
States only and entrants must be 18+ years of age to enter. This giveaway will end at
12:00 AM (EST) 8/31/2014.

Holiday Contest and Sweeps received a copy of this DVD for review purposes.No
other form of compensation was received. Warner Brother Home Entertainment will
be responsible for awarding and shipping the prize directly to the winner.
Share