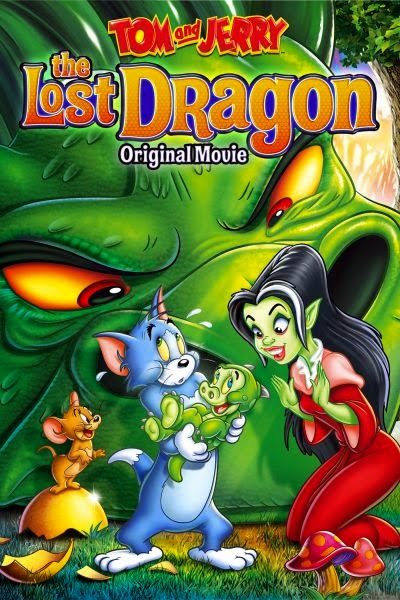 Brings You The
Tom and Jerry “The Lost Dragon” DVD Giveaway

Holiday Contest and Sweeps has proudly teamed up with Warner Brothers
Home Video to bring you another great all new original movie release of Tom
and Jerry “The Lost Dragon”. Holiday Contest and Sweeps is pleased to in turn
bring our readers the Tom and Jerry “The Lost Dragon”DVD Giveaway. One
lucky winner will receive a copy of this DVD which also includes a 16 page bonus
booklet. 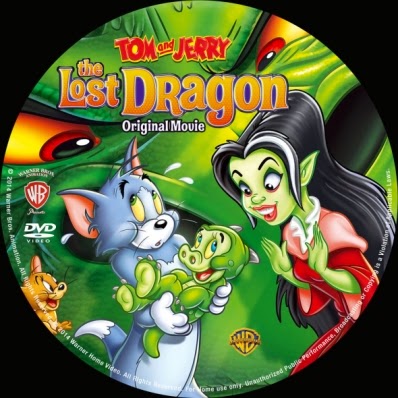 Tom and Jerry has been a fan favorite since it was released in 1958. Everyone’s
favorite cat and mouse duo is back with song, sorcery and slapstick in this
enchanted tale. The adventure begins when Tom and Jerry happen upon a
mysterious glowing egg. Little do they know, this egg was stolen from a very
large, fire-breathing dragon! In short time, baby Puffy hatches from his egg
and takes Tom as his mommy. 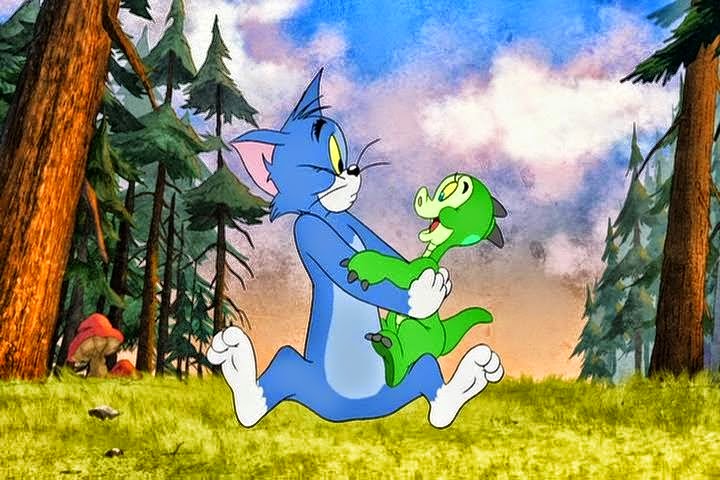 The angry dragon mom wants her baby back, but she’s not the only one. a
powerful witch named Drizelda captures the baby dragon for her own wicked
plans! With the help of powerful allies and animal friends, Tom and Jerry must
fight tooth and claw to stop the witch and get the baby dragon back to his mother.
The action takes flight in a climactic ending filled with magic and cartoon mayhem. 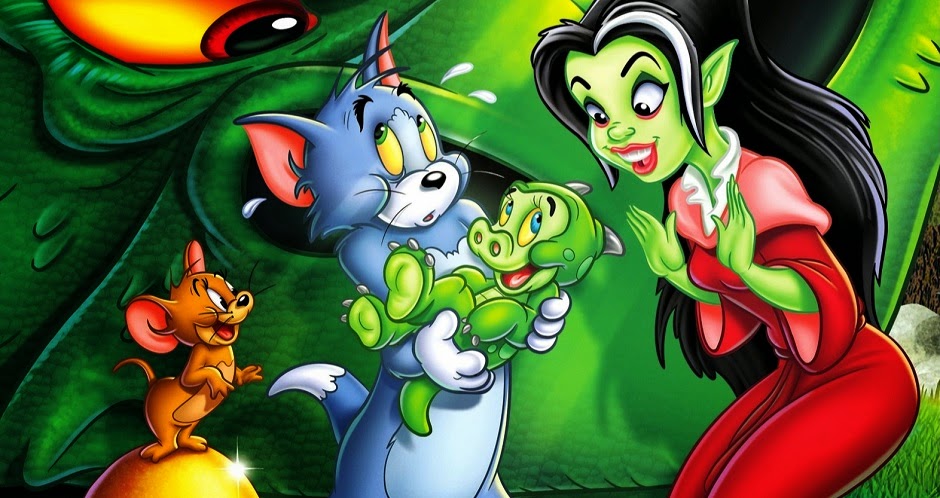 My Grandchildren loved watching this movie, from beginning to end they were captivated
with this amazing movie. When the movie ended I asked them what their favorite part
of the whole movie was. Without a doubt it was when Tom and Jerry helped get the baby
dragon back to it’s mother. I would recommend this DVD to anyone, as this is a great movie
for the entire family to set down and watch.
I love Tom and Jerry and also enjoy sharing the cartoons I grew up with, with my children.  Tom and Jerry is just such a classic!
A Big Thank You To Our Sponsor
Warner Brothers Home Video

This giveaway is in no way endorsed, associated or affiliated with Facebook,
Twitter or any other Social Media Networking Site. This giveaway is valid in
the Continental United States only. Entrants must be 18+ years of age to enter.
This giveaway will end at 12:00 AM (EST) 9/17/2014.

Holiday Contest and Sweeps received a copy of this DVD for review purposes
only, no other form of compensation was received. Warner Brothers Home Video
will be responsible for the awarding and shipping of the prize DVD directly to the
winner.