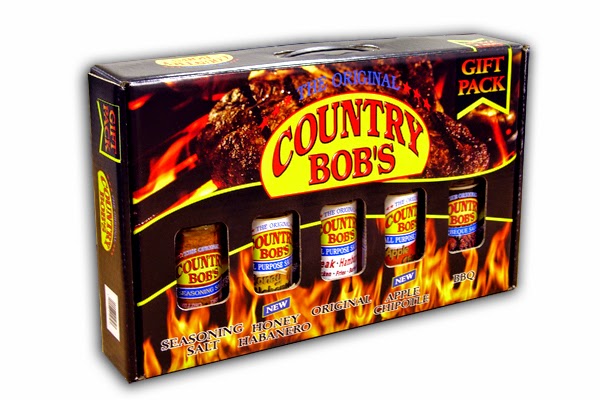 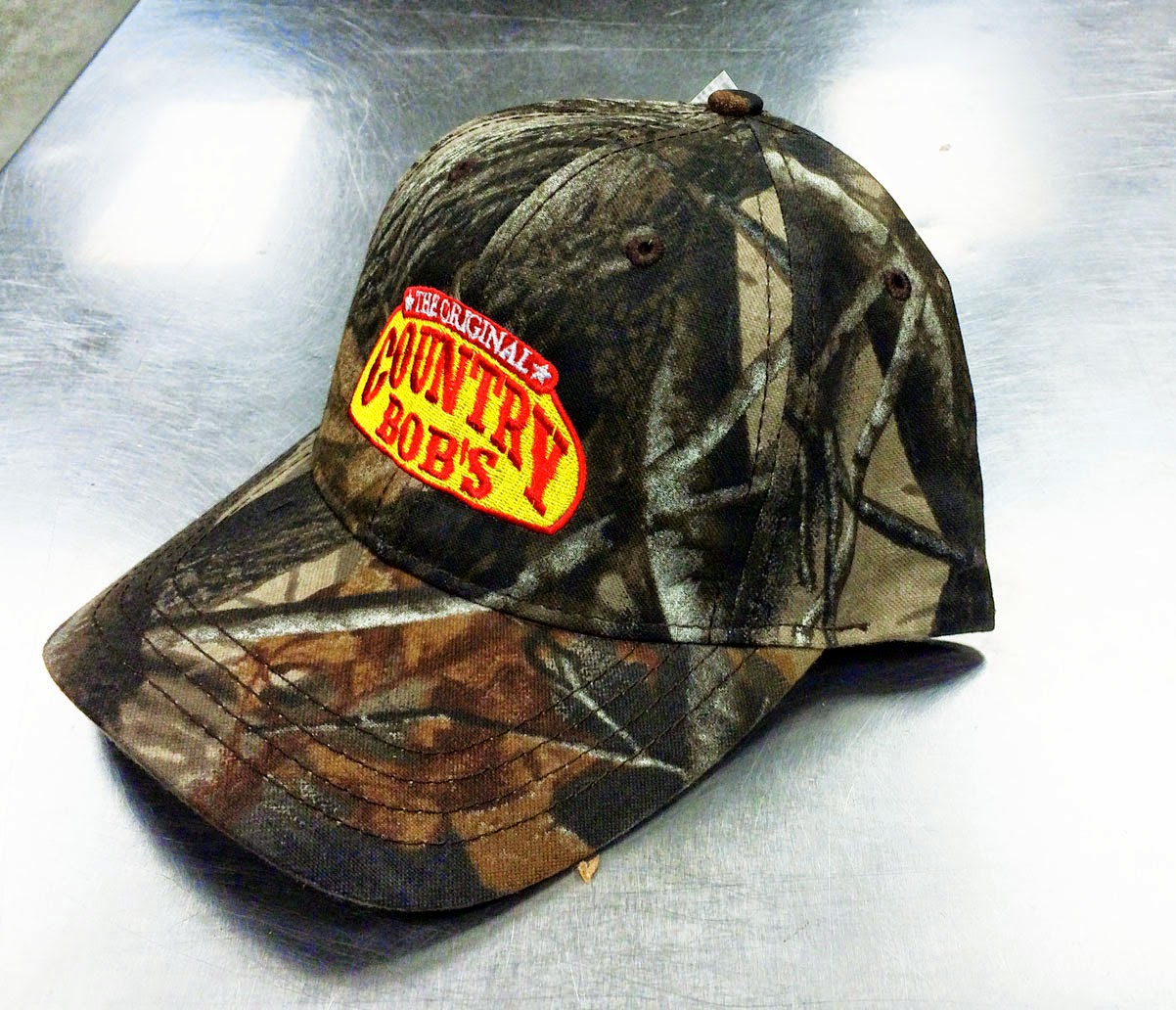 Holiday Contest and Sweeps is pleased to bring you another Country Bob’s
Sauce Giveaway. Country Bob’s is the leader when it comes to mouth watering
sauces that create a masterpiece when used on your meats and poultry. With
Summer now upon us, it’s time to fire up the Barbecue and create some amazing
dishes with Country Bob’s Sauces and Seasoning.

Let’s take a trip back in history and let you know how much pride
is taken in each and every bottle of sauce they produce.

Where do great products come from? Usually they are the result of much time being exerted and a tremendous amount of love being invested. At that point you can say, “That’s mine! I made that.” That’s the way Country Bob Edson created his All Purpose Sauce.

In 1968 Country Bob perfected the sauce of his dreams. After years of giving the sauce to friends and family he began to sell it in 1977. The reaction was overwhelming just as it is today. Almost everyone who tries Country Bob’s All Purpose Sauce becomes a lifelong user. And why not, it is the perfect complement to practically any meal set on your table.

It was actually October of 1982 when Country Bob, Inc. became the company, which remains today. Bob Edson, Terry Edson, Al Malekovic and Reed Malekovic formed a corporation with equal ownership. Since that time Country Bob’s distribution has magnified regionally in all directions from our corporate office located in Centralia, Illinois. Even with the tremendous growth we have not forgotten where we came from, continuing in our relentless pursuit of product excellence.

Along with our All Purpose Sauce we have expanded our product line to include BBQ Sauce and Seasoning Salt as well as Apple Chipotle and Honey Habanero All Purpose Sauce and the newest member to the family Country Bob’s Marinade. With our fully automated bottling line we also have the capability of producing Private Label products for stores or restaurants.

It would be nice if we could claim responsibility for the success of the company, however, credit must be given where credit is due. Proverbs 16:3 says, “Commit to the Lord whatever you do, and your plans will succeed.” We have placed true ownership of Country Bob, Inc. in the hands of God. “Christ is our CEO” and He is an Awesome Boss!

Visit the link below to find great recipes that are combined with the great flavor of
Country Bob’s Sauces you will be amazed at the flavor. Below are recipes that you
can use all year long.Visit Country Bob’s Website Today for more Great Sauces

A Big Thank You To The Sponsor

This Giveaway is in no way endorsed, associated or affiliated with Facebook,
Twitter or any other Social Networking Site. This giveaway is valid in the
Continental United States Only and will end on 12:00 AM (EST) 10/11

I received one or more of the products or services mentioned above in exchange for an honest opinion.  I only recommend products or services I use personally and/or I believe would be helpful for my readers.  I am disclosing this in accordance with the Federal Trade Commission’s 16 CFR, Part 255: “Guides Concerning the Use of Endorsements and Testimonials in Advertising.”  The opinions expressed in this post are entirely my own.  Your experience with the product(s) or service(s) may differ from mine.

For Your Bug-A-Boo $50 Gift Card Giveaway