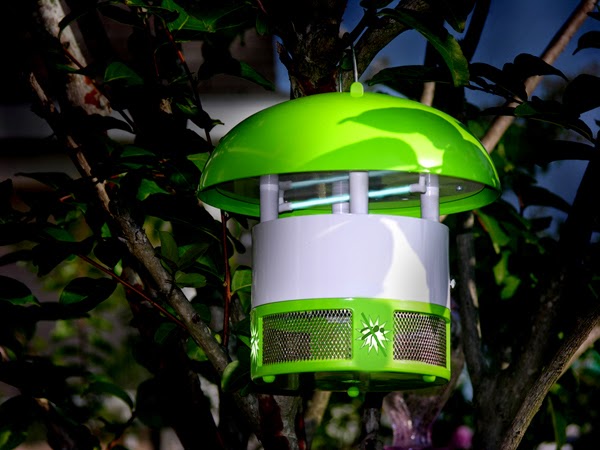 Hosted By:
Holiday Contest and Sweeps Co-Hosted By: 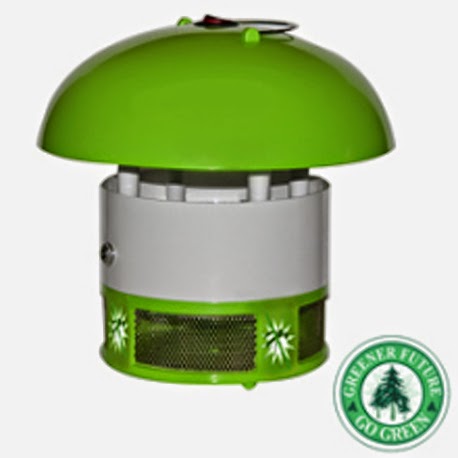 3 – Winners  Holiday Contest and Sweeps is pleased to team up with Viatek ConsumerProducts to bring you the “Mosquito Trap Giveaway”. With the West Nile

Virus becoming a major concern with from Mosquito’s. This virus is carried

from infected birds and then given to people by Mosquito’s through Mosquito’.

Patio Trap may be a big help in reducing the amount of cases.

The Mosquito Patio Trap is a mosquito assassin! This silent but deadly trap lures mosquitoes and sucks them into a chamber of doom! Protect your family from pests while enjoying the great outdoors! You’re going to love how this chemical-free trap keeps your campsite, deck, or patio mosquito free. The state-of-the-art design uses acclaimed UV and carbon dioxide generation to attract pesky mosquitoes. 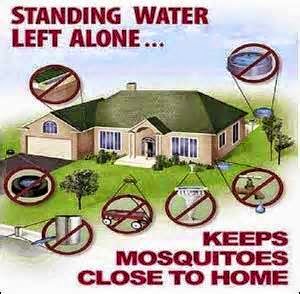 Once inside the trap, bugs fall into a deadly collection chamber never to be seen again. Features portable go-anywhere design, easy-to-empty collection chamber and a clean killing system that has no popping or exploding insects. 7″ diam. x 9″H. 1-year limited warranty.
Use: Plugs into AC with 4′ cord. 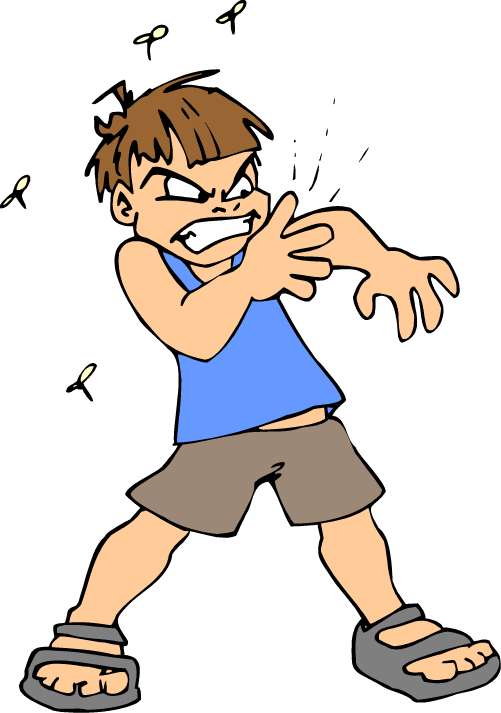 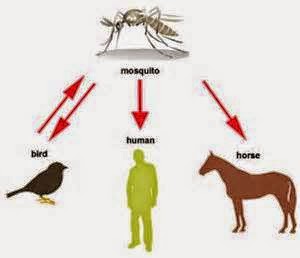 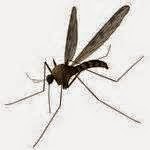 West Nile virus had not been previously reported in the U.S. prior to an outbreak in New York in September 1999. According to the U.S. Centers for Disease Control and Prevention (CDC), since 1999 more than 30,000 people have been reported with West Nile virus. More than 1,200 have died.

As of August 2012, an outbreak of 1,118 cases of West Nile virus were confirmed by the CDC. This is the highest number of reported West Nile virus cases since the virus was first detected in the U.S. in 1999. Of those, 56% of patients developed neuroinvasive disease (involvement of the brain and nervous system), the most severe form of West Nile virus infection. The CDC reports neuroinvasive disease was reported by 47 states. Approximately 75% of the cases have been reported from five states (Texas, Mississippi, Louisiana, South Dakota, and Oklahoma), and almost half of all cases have been reported from Texas, many in the Dallas area.

A Big Thank You To Our Sponsor
Viatek Consumer Products

This giveaway is in no way associated, endorsed or affiliated with Facebook, Twitter
or any other Social media Networking Site. This giveaway is valid in the Continental
United States only and entrants must be 18+ years of age to enter. This giveaway will
come to a end at 12:00 AM (EST) 11/3.
a Rafflecopter giveaway

Disclaimer: I have not received product or payment for this post. This post is a group giveaway post and the prize is the responsibility of the host blog.