What Is Window Tinting And How Can It Help Your Car? 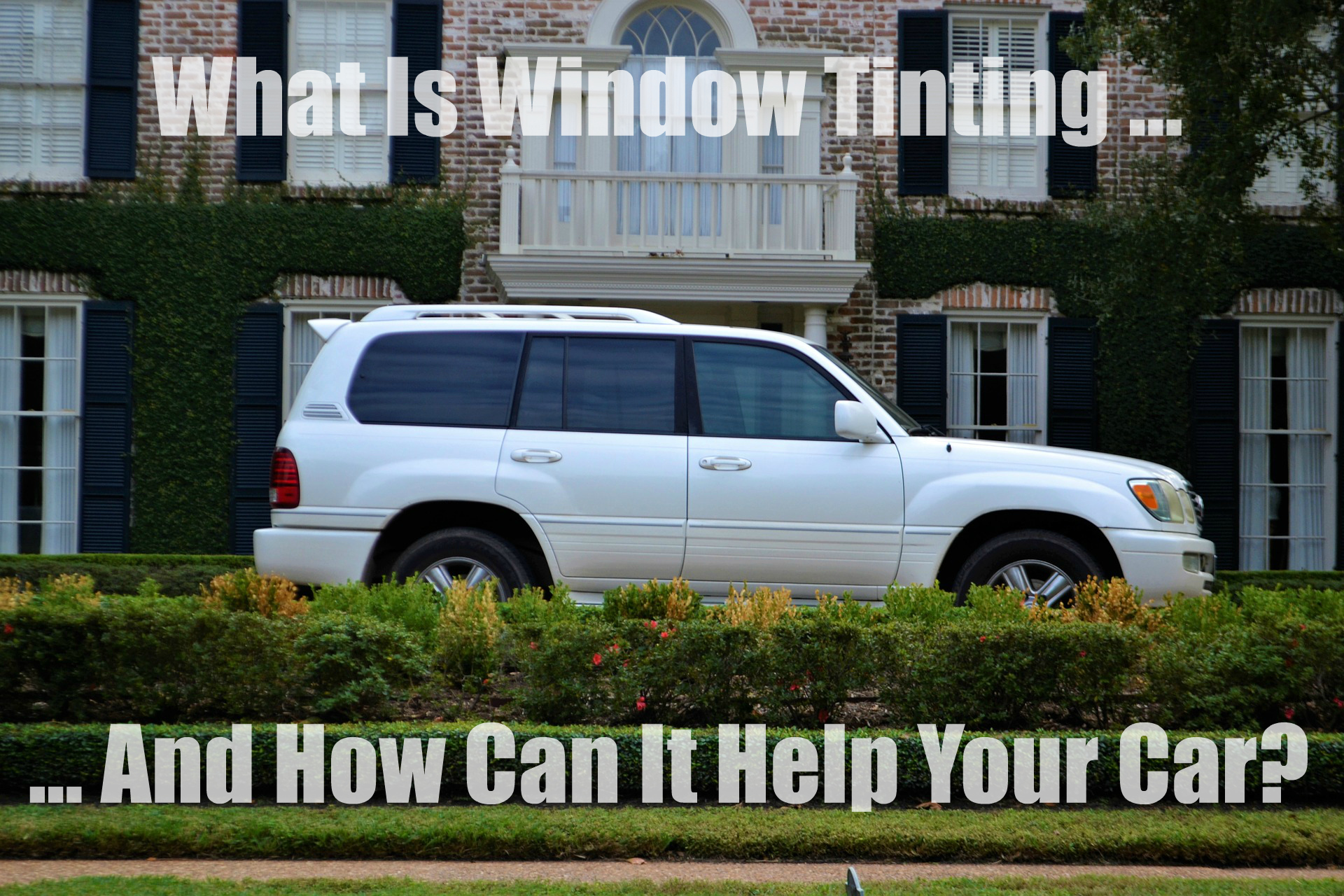 People love buying a new car. If you’re an aficionado, you will do everything in your power to preserve it and keep it humming as long as possible. At the same time, it is really great when you’re able to leave a personal mark on the vehicle. This makes it even more enjoyable.

Some accessories which you add are purely for show; some of them will increase comfort. There are also those that are meant to improve the overall functionality of a car. Best example? Window tinting.

What is window tinting and how does it help?

The process of window tinting (or putting a window film) is when you place a thin film on the interior or exterior of a glass surface. Besides cars, it can also be used for other vehicles such as boats.

When purchasing a new car, this is one of the first things that you should add. While it may not look as much, it definitely helps your car in several ways:

In most of the cases, it is possible to purchase a new car with this feature already installed. Occasionally, the glass itself will have tint. This is perhaps even better as the glass was already made to be completely covered. Certain cars will have double paned glass which adds to durability. Double paned glass also makes it more energy efficient.  If you wish to start with a new windshield, check out Wizard Auto Glass – Windshield Replacement.

How much does it cost?

Most people have an issue with window tinting as they feel it is excessive, too much of a hassle as well as too expensive. However, this cannot be farther from the truth.

As already mentioned, in most of the cases you will have the option of installing the film when you buy the car. If you choose to do it, later on, car shop will charge you from $200 to $300 (then again, it depends on the company as well as your current location). Even though the process is pretty straightforward, it is much better when it’s done by an experienced professional (like everything else). Some of them will use the cheap material or may even make mistakes when applying the film. This is why you should ask around and find a person who will do a good job.

If you’re from Temecula and looking for a local tinter, this temecula window tinting company will definitely help!

How does the installation process go?

When it comes to the process itself, it is pretty simple. It includes the following steps:

Benefits definitely outweigh the price of window tinting. If you love your car and wish to do something great for yourself, make sure to get film for your windows!