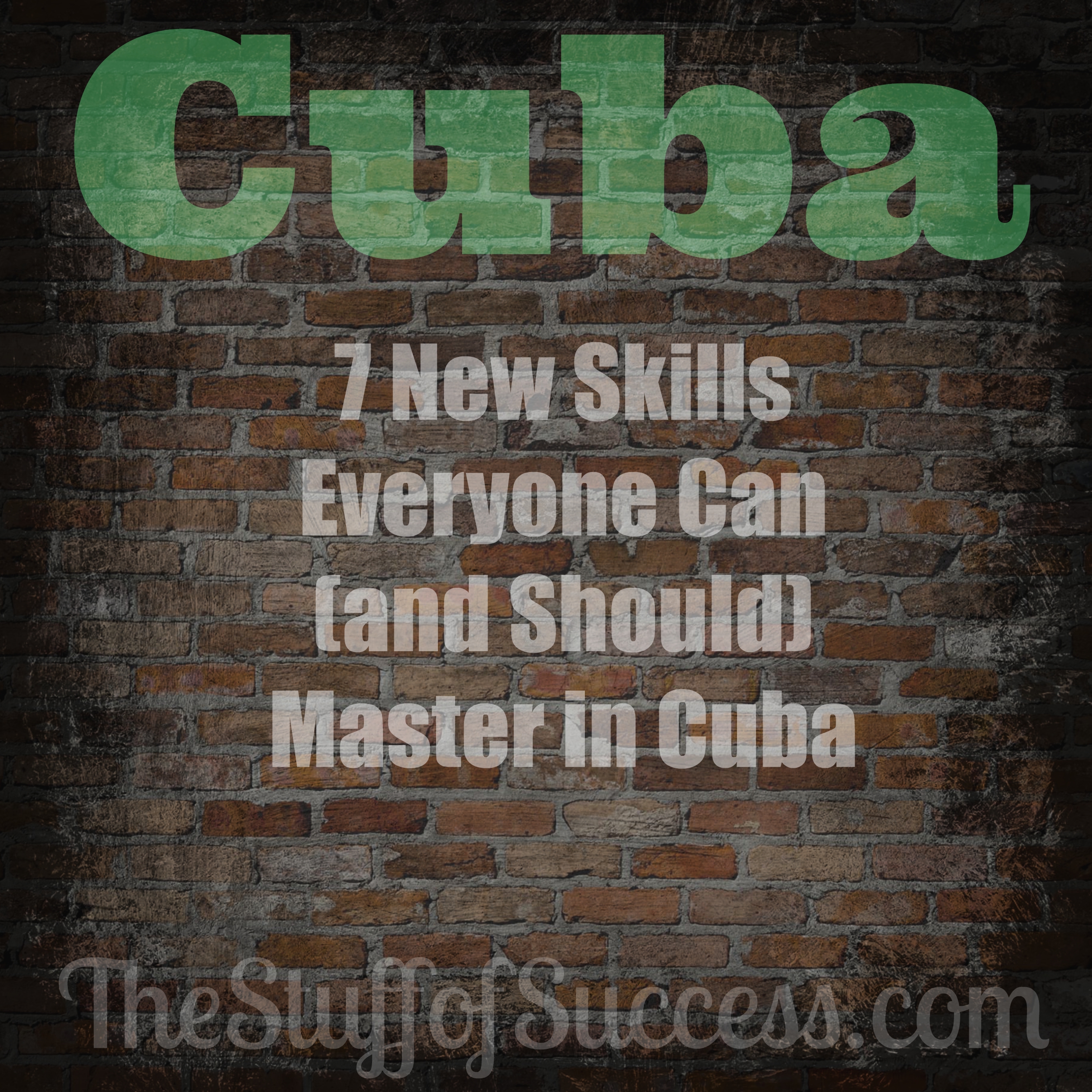 7 New Skills Everyone Can (and Should) Master in Cuba

With the thawing of US-Cuba relations over the last few months, Cuba has seen a 36% increase in visits from Americans. Known for its rich history, robust culture, and diverse music scene, it is possible to visit the coveted Caribbean island, even though flights are still limited.

When heading to the “forbidden fruit” of the Caribbean, make sure to leave not only having done a lot, but having done more than the typical tourist. Here are seven ways anyone can branch out of their comfort zone, learn new skills, and experience Cuba in some hands-on ways.

Grab a partner and see how to one-two step in the country where many of salsa’s roots originated. Many outdoor clubs and bars turn into dance floors when the sun goes down. Find a hotel in Havana near Club 1080, and practice some salsa moves with a local.

Hack your wallet and hit the road for a few meals. Cuba is known for its tasty street-fare, which is also ridiculously cheap. From pork hamburgers to guava milkshakes and personal pineapple pizzas, there’s something to satisfy anyone’s tastes. Most options are found in unnamed street carts that line the streets of Havana, but Doña Laura’s is a local favorite with milkshakes, sandwiches, and tamales. Make sure to check out CDC’s recommended vaccines and travel tips to avoid getting sick.

Take a trip to Viñales, near the northern tip of the country — tiny agricultural town lined with tobacco and coffee plantations. Visit La Casa del Veguero, a tobacco plantation, and take a tour our buy loose cigars (which, yes, can be taken back to the US!). Get bonus points by befriending a local tobacco farmer and getting a private lesson in cigar rolling. The closest major city to Viñales is Pinar del Rio, only a 30 minute drive away. If you are a smoking lover and you are in Cuba it will be a good idea to get acquainted with the cigar culture. When trying one, consider cohiba cigars , partagas or montecristo.

Turn off the phone and turn on the relaxation! No trip to Cuba is complete without some major R&R at one of their magnificent beaches, tucked away between the Gulf of Mexico and Caribbean Sea. Perhaps the most popular stop is Varadero Beach, which boasts beautiful strips of white sand, clusters of coral reefs, and a popular scuba diving school. Spend a few nights at Hotel Deauville in Havana, which is only 87 miles away from the Varadero, and wake up bright and early to hit the road and spend the day by the sea.

Forgo the pains of local transportation and see the city on two wheels. Adventurous? Try an 8-day adventure to see the different cities and hillsides by bike. Or head to a bike rental shop, like CanBiCuba, which has options for public and private tours and independent rentals available for just a few hours. Note that most places in Cuba don’t take American cash, so make sure to exchange money at the airport or bring a foreign currency like Canadian Dollars or Euros.

“Caribbean” and “cocktail” go hand-in-hand. There’s no question that the mojito, Cuba’s signature drink, is a must-have, but also give the Granada (rum and nutmeg sugar), Blanchisseuse Punch (rum and tangerine), or the classic Pina Colada a try. Not a rum fan? Stick to classic Cuban beers, like Cristal or Bucanero. Treat yourself to a night at Hotel Terral, and enjoy a drink with a waterfront view!

Cuba’s rich history is another reason it’s a must-see for anyone with wanderlust. The Hemingway House allows tourists and locals alike to step back into the life of Ernest Hemingway, one of America’s most respected authors. Don’t’ miss out on experiencing where Hemingway wrote for 10 years; take a tour, see the gardens, and definitely take some photos with the six-toed cats roaming around the house! Group tours come at a reduced-rate, so bring buddies along for this must-see.

This post was posted by Fiona Moriarty on Hipmunk’s Tailwind blog on June 12, 2015 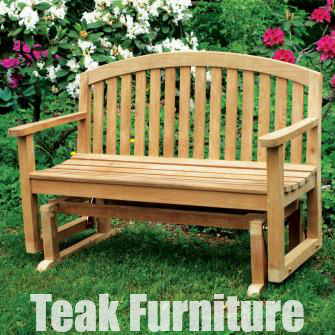 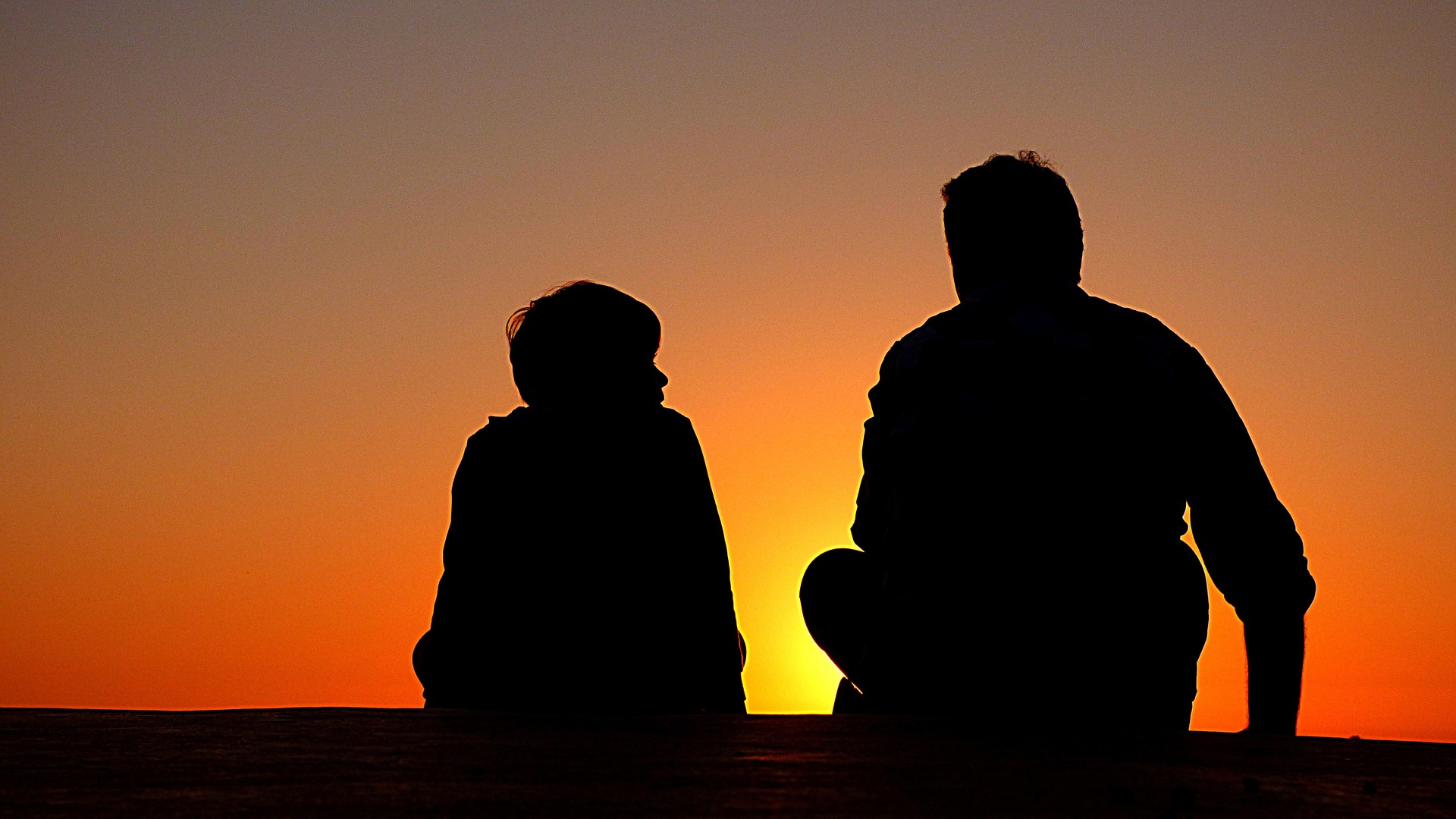 How to be an Amazing Parent