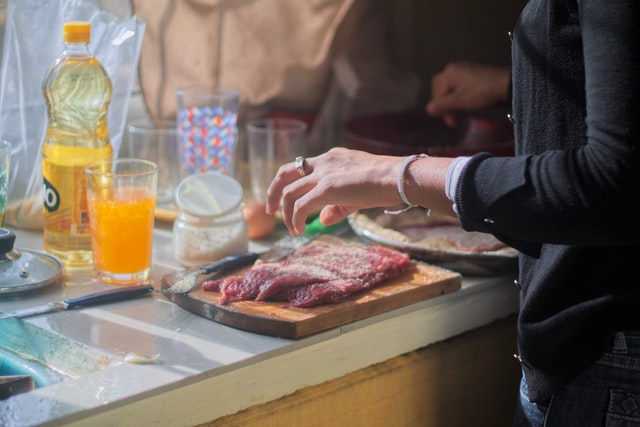 Beef jerky and biltong might look the same from a distance, but the only thing about them that is similar is that they are both made out of red meat. The preparation process is entirely different,, and beef jerky and biltong taste different. Between the two meat snacks you can definitely tell the difference between the richness and the sauciness of jerky vs the dryness of biltong. Either way they are both delicious and there is no competition between the 1kg Beef Biltong vs 1kg Beef Jerky.

Beef jerky is cut into strips, marinated in salt, vinegar and sauce and is then dehydrated until it is dried completely. In certain jerky recipes they also use brown sugar to give it that sweet, slightly sticky texture. It is a really dry meat preserve with very little moisture on the inside which can make it really hard to chew.

It was first made by a native american tribe known as the Quechua tribe and called char’kie until it was recreated and sold commercially as it is found today. They used buffalo meat originally and have since been involved in a few other meat types. Poultry is the only meat that is avoided because of the way the meat is finished.

Jerky recipes also have a rule not to use fat because it is believed that it will spoil the jerky. Once the seasoning has been added, the meat is placed in a dehydrator that squeezes out nearly all the meat’s moisture. A sauce and salt rub is applied in between to help give it flavour and to give it that slight sticky texture. The meat is then further dehydrated. It is a really tough meat snack to eat because there is no moisture but for thousands of years Americans have enjoyed this snack so it cannot be all that bad if you’re thinking of trying it today.

Biltong is also a meat preserve that is rubbed in spices and then cured until it is ready to be enjoyed, but that is the exact difference between biltong and jerky. A cure box provides lighting that kills harmful bacteria so there is no need to constantly apply salt during the preparation process. Biltong was first made with the purpose of long distance travel and its popularity grew far beyond the Southern African borders. In countries like Ghana or Botswana thye hang the meat out to dry on the sun until it is ready for consumption. Air drying can give the meat a drier taste and with the added salt it can become intense. There is no sugar used in the making of biltong, but it does however make a really great companion for cheese boards and parties. Biltong might have been made for the long road, but it is now being manufactured to stay for much longer on the shelf. It stores well, tastes great and it’s healthy for the whole family. Grab a bag to take to the office or on your travels, but do share it with the family. Afterall that was who both delicacies were originally made by. 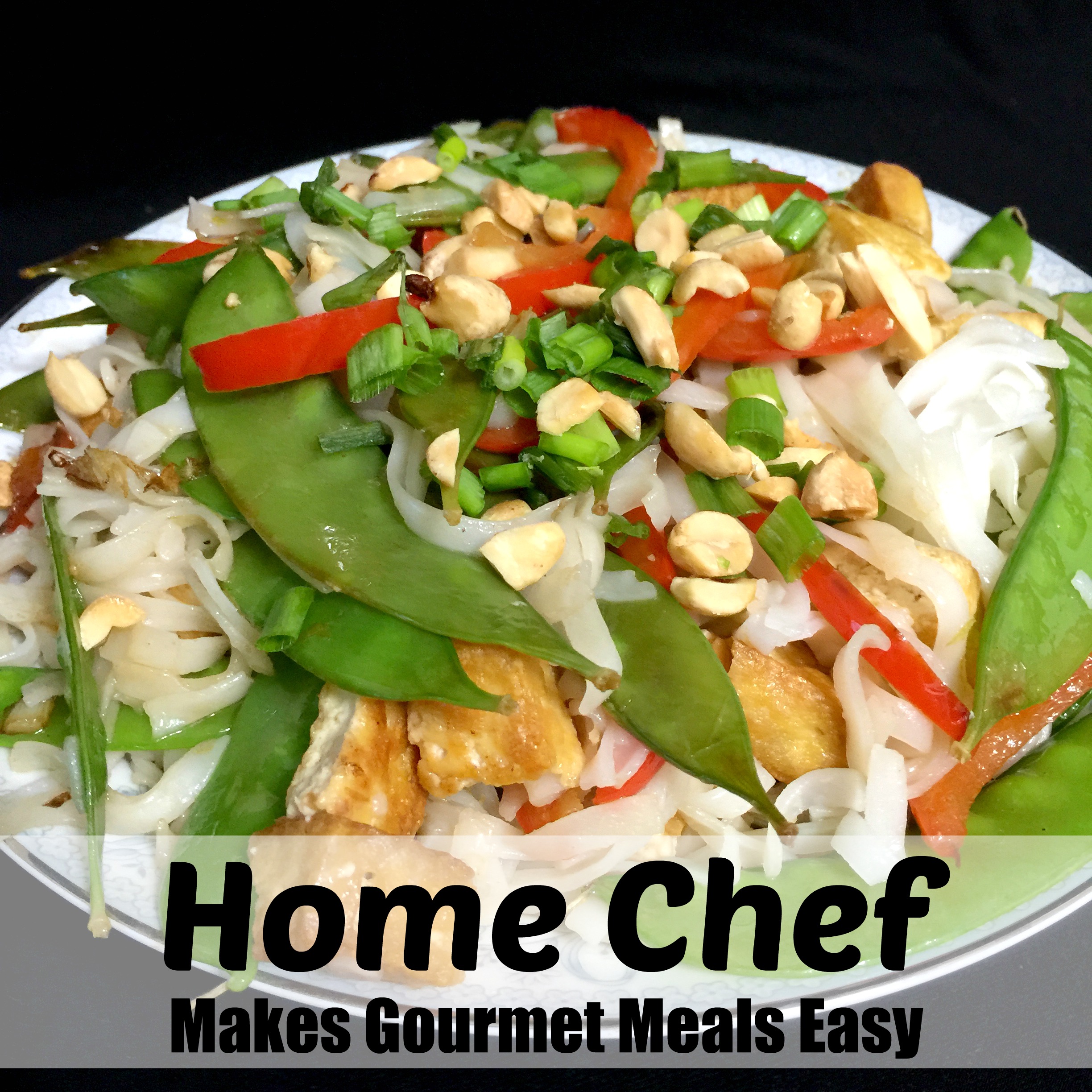 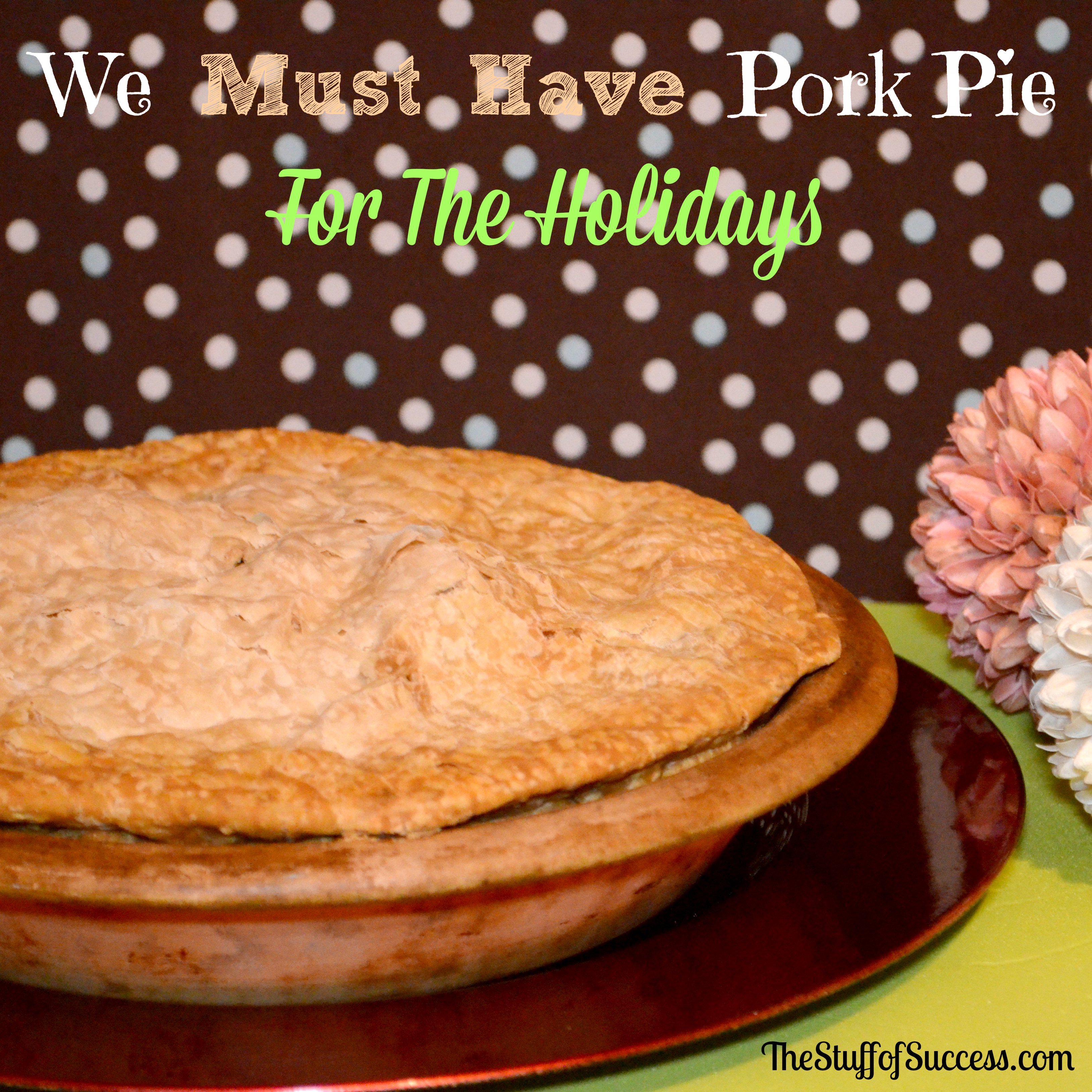 We Must Have Pork Pie For The Holidays