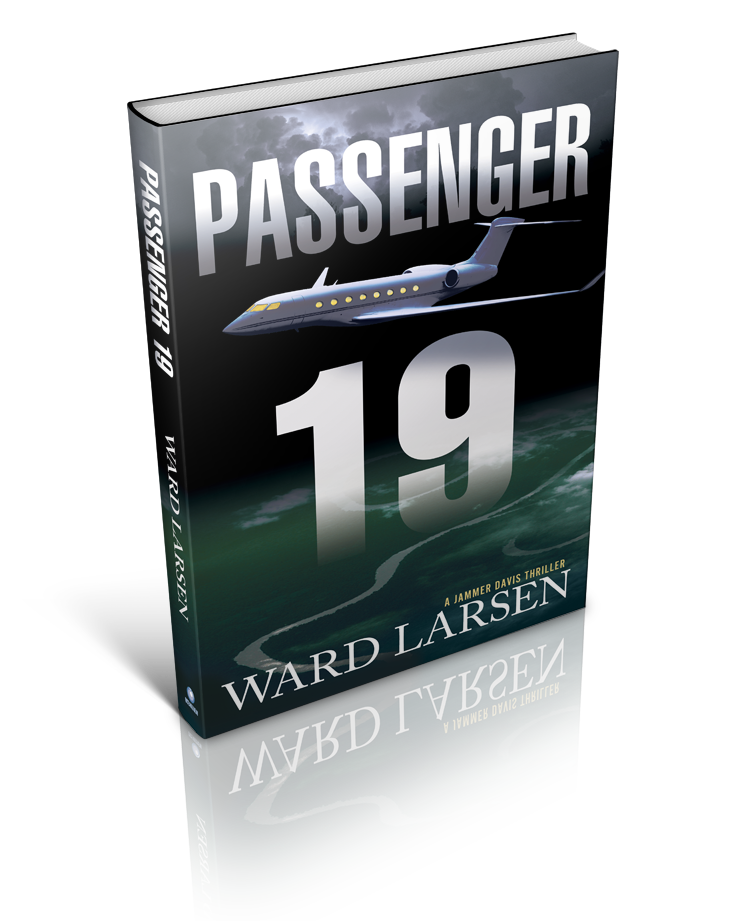 Jammer Davis has spent most of his life investigating aircraft accidents. When a small regional jet disappears over the jungles of Colombia, it is a tragedy like dozens of others he has seen…but for one terrible detail—his young daughter, who was enroute to a semester abroad in South America, is listed on the passenger manifest.
A distraught Davis rushes to Bogotá and bulls his way into the inquiry. When the wreckage is located, it becomes clear the crash was unsurvivable. As the investigation gains momentum, the facts go astray. Two pilots had been shot before the crash, along with one passenger. The possibility of a hijacking looms large as the search begins to focus on two passengers who boarded the plane, yet their remains cannot be found.
Davis uncovers an even more sinister plot behind the entire disaster—one that goes to the highest levels of the United States government. But how could it possibly involve his daughter?

About Ward Larsen:
As a fighter pilot in the US Air Force, USA TODAY best-selling, award-winning novelist Ward Larsen flew over twenty combat missions in Desert Storm. He has also been a federal law enforcement officer and an aircraft accident investigator. Presently captain for a major airline, he resides with his family in Florida. He is also the author of The Perfect Assassin and Stealing Trinity.

This book is full of twists and turns and surprises and shocks.  There is never a dull moment and it all leads up to an incredible ending.  Davis does not stop looking for his daughter.  Where is she?  Is she dead?  The story is set in Columbia and even that adds some interesting perspectives to the plot.  This book is unlike any other I have read, yet it is something that would totally be exciting as a movie.  I would love to have a nice narrator and listen to this as an audiobook.  Hopefully that happens! 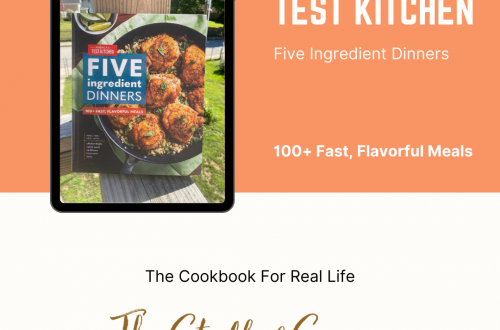 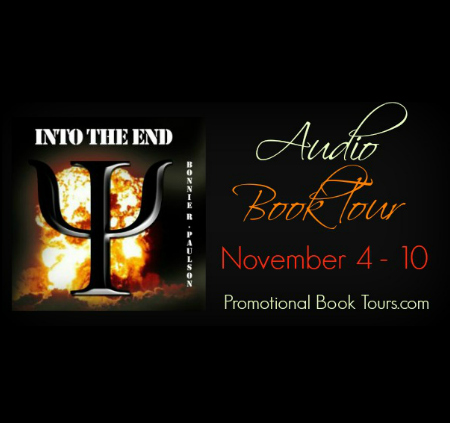 Book Review – Into The End by Bonnie R. Paulson 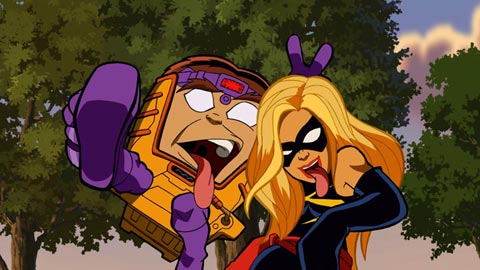